Afterall, its net profit for the quarter was down 80 per cent PAT touching Rs 126.3 crore as against Rs 625.7 crore in the corresponding period of the previous year. 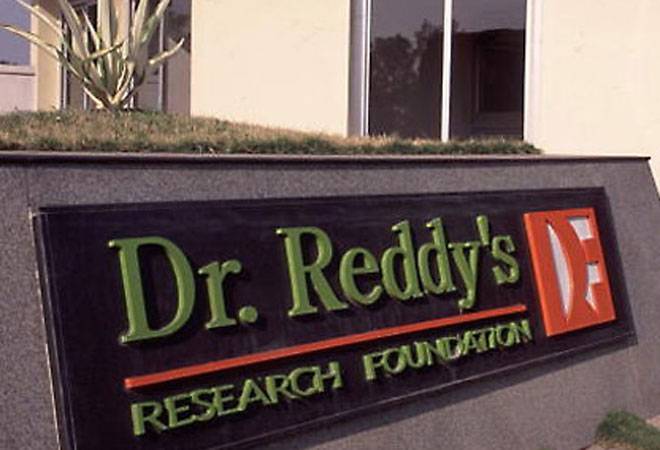 Afterall, its net profit for the quarter was down 80 per cent PAT touching Rs 126.3 crore as against Rs 625.7 crore in the corresponding period of the previous year.

This was on top of decline in revenues. During the quarter, it was down to Rs 3234.5 crore, registering a decline of 14 per cent compared to the corresponding quarter of the previous year.

Summing up the factors behind the decline in the numbers especially at a time when the company had almost no new product approvals in the US market, Saumen Chakraborty, the company's CFO, attributed it largely to price erosion that hit some of its key four to five products in the US on account of competition.

The price erosion, has in a sense, meant its base business in the US, getting impacted. The other major reason, he said, was the loss of business in Venezuela, where there were no dispatches made despite orders in hand.

One of the major factors affecting the growth numbers for the company has been the lack of new product approvals by the US drug regulator (USFDA), mainly on account of three of its important facilities hit by warning letter on compliance issues from the US regulator.

Chakraborty says the company, which has been working on the remediation plan following the letter, has now got the facilities back on track and that in the next few days, intends to seek a re-inspection by the US drug regulator.

On the growth expectations in the next quarter, analysts feel, muted growth at best is likely till it starts getting new product approvals, which, if all goes well, could happen from the second quarter of the year. Meanwhile, shares of the company, fell 4.37 per cent to close at Rs 3,322.85 on the Bombay Stock Exchange.

Sensex, Nifty may correct by 5% if GST fails, says expert