There are now expectations of a 50 to 100 basis points cut in the calendar year 2015, writes Business Today Senior Editor Anand Adhikari. 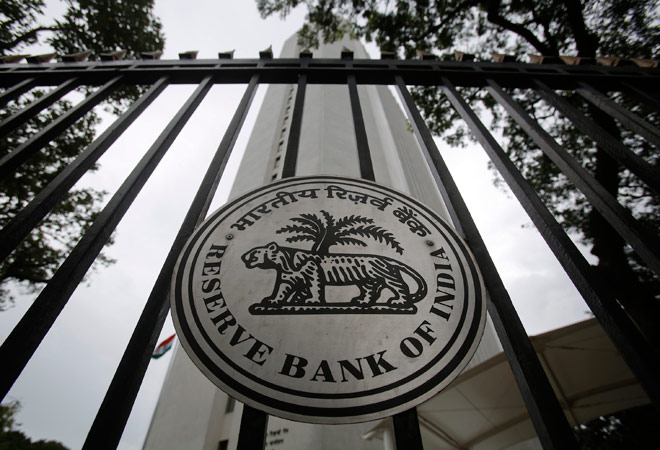 After almost a two-year long wait, the Reserve Bank of India (RBI) has finally decided to play ball on the interest rate cuts. It  has reduced the repo rate, the rate at which it lends to banks, by 25 basis points from 8.0 per cent to 7.75 per cent.

The rate cut, though widely expected, came before the Feb 3 monetary policy announcement. There are now expectations of a 50 to 100 basis points cut in the calendar year 2015.

What necessitated the change in the policy stance was the consistent fall in both WPI as well as CPI. The WPI inflation continued at near zero in December, while CPI was at 5 per cent in the same month. The RBI's CPI inflation target was below 6 per cent by January 2016. That target was 8 per cent till January 2015. The new RBI Governor shifted from WPI to more meaningful CPI as a target for anchoring inflation. The inflationary pressure especially CPI has been actually easing since July 2014.

"Inflation outcomes have fallen significantly below the 8 per cent targeted by January 2015. On current policy settings, inflation is likely to be below 6 per cent by January 2016," says RBI. The fall in inflation was driven by two major constituents - crude and the food prices. Crude has fallen to US $50 a barrel from over US $100 a barrel in 2014.

The individual banks will now take a call to reduce interest rates based on their cost of funds. The banks have been reducing deposit rates in the last few months. While the current rate cut would boost sentiments, the rate  cut will be a big boost to stressed corporates that were impacted the most because of high interest rates. Similarly, the retail borrowers will also get benefited by the lower rates.

While highlighting the policy stance, RBI Governor Raghuram Rajan said the key to further easing are data that confirm continuing disinflationary pressures. "Also critical would be sustained high quality fiscal consolidation as well as steps to overcome supply constraints and assure availability of key inputs such as power, land, minerals and infrastructure. The latter would be needed to ensure that potential output rises above the projected pick-up in growth in coming quarters so as to contain inflation," said Rajan.

RBI rate cut: Time for govt to get its act together