The application-Jio Chat-has similar features as WhatsApp, including video, voice and messaging facilities. The additional effort is that it took a baby step in creating a space for content including entertainment and e-commerce. 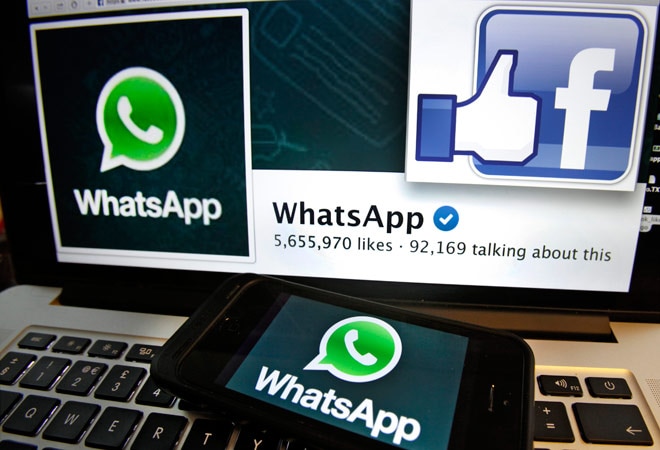 Senior Editor Nevin John
Before the launch of 4G services, Mukesh Ambani-controlled Reliance Jio has come up with a mobile application that will directly compete with WhatsApp and WeChat. The application-Jio Chat-has similar features as WhatsApp, including video, voice and messaging facilities. The additional effort is that it took a baby step in creating a space for content including entertainment and e-commerce.

The app, designed for Android devices and iPhones, doesn't look as sophisticated as WhatsApp, though the quality of performance is on par. According to Citi Research, Jio Chat is not much advanced than WhatsApp but highlights aspiration. "The app highlights Jio's intention to eventually become a single platform for users (voice, messaging, entertainment and e-commerce)," the report said.

"It also offers 100 free SMS a month (sent on data) which would be useful and applicable in case either sender or recipient's data network at the time of sending the message is unavailable," the Citi report said.

However, dislodging WhatsApp will be extremely difficult for Jio because the former has a strong network of 80 million users in India.

"We keenly await trends on user traction as the app ecosystem (especially messaging) thrives on network effect," the Citi report said. For example, WeChat-the text and voice messaging service of Tencent China-tried to gain user traction in India, including by using billboard and TV advertising, but failed to dislodge WhatsApp. The only hope for Jio is that the number of smartphone users in India is higher at around 150 million.

Reliance Jio had conducted limited 4G test launches in Gujarat, Kolkata and Mumbai, but the main launch has been delayed due to difficulties in building a digital network across India. The 4G service will cover all states, around 5,000 towns and cities, accounting for over 90 per cent of urban India and more than 215,000 villages.

'MCX to be a deemed stock exchange'