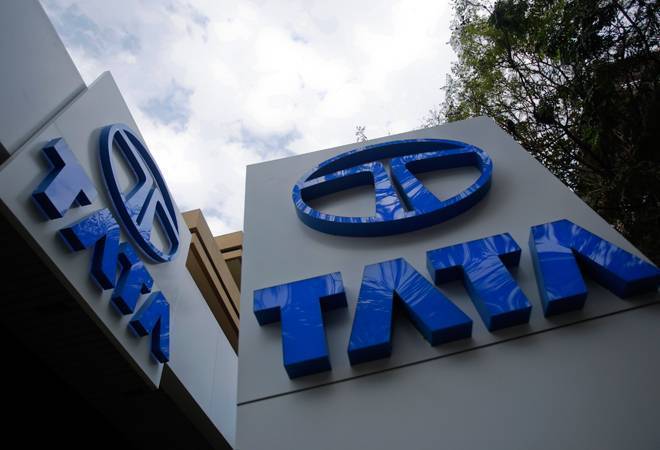 Nevin John, Senior Editor, Business Today
Cyrus Mistry, Chairman of Tata Group, on Friday presented the roadmap to achieve the group's 2025 target - entry into the world's lists of top 25 companies in market capitalisation and brand admiration, and reach 25 per cent of the global population with Tata products and services--- at the Tata Annual Group Leadership Conference (AGLC) 2016.

Historically, Tata Group companies flourished on the philosophy of building loyalists. But with the advent of high technology and new-age commercial companies, the size of the loyalists shrunk across the corporate houses as they couldn't catch up with the pay packages of the new entrants.

Tata group companies, except TCS, have also fallen prey to the trend.

Undoubtedly, Mistry wants substantive leadership and workforce at least at the top Tata Group businesses like steel, motors, power, chemicals, tea, hotel and so on.

The mantra of pioneering is also familiar to Tatas as he pointed out the examples of his predecessors. With this in mind, he ventured into e-commerce, launching Tata CLiQ; re-entered airline business through two credible joint ventures --- with Singapore Airlines and Air Asia; and pooled the talents and skills in various group companies to form a defence business platform.

Now the question is whether these are sufficient for reaching the top 25s. The market cap of Tata group (of 29 listed companies) stood at Rs 7.71 lakh crore (around $116 billion) at the end of the last financial year. Of this, the values of TCS and Tata Motors were Rs 5 lakh crore and Rs 1 lakh crore, respectively. It is clear that Mistry needs one more TCS to enter the top 25 in market cap. Novartis AG was the 25th in the list of Pricewaterhouse Coopers (PwC) list in FY 2016 at $196 billion. The top three were the usual suspects Apple ($604 billion), Alphabet (earlier Google-- $518 billion) and Microsoft Corp ($437 billion). All the American oil majors and the Walmarts are there in the list. The only new entrant in the top 25 was Alibaba ($196 billion) last year. So the launch of Tata CLiQ is closely following the footsteps of the trend setters.

Finally, Tata is definitely a big brand globally. But they need catchy global products like Jaguar and Land Rover for building brand size. Talented leadership and their pioneering spirit are crucial here to envisage, design and create products.

The $103-billion Tata Group has 10 companies with a turnover of over $1 billion and 16 companies with $500 million. International revenues come to 69 per cent of the group's revenue. After Mistry took over, the group has deployed $28 billion capital, including $9 billion in the last financial year, for bolstering the dreams of the salt-to-software empire.

The 2025 target is a tough task. Mistry needs to build a sense ownership in group companies like Tata did in TCS to achieve the target.

Environment conservation is neither a policy ethic nor a priority, says Kanchi Kohli