If the resolution adopted by RSS two weeks ago is an indication, healthcare providers, medical device makers and drug manufacturers may find India's policies to be turning more price- sensitive in the coming days. 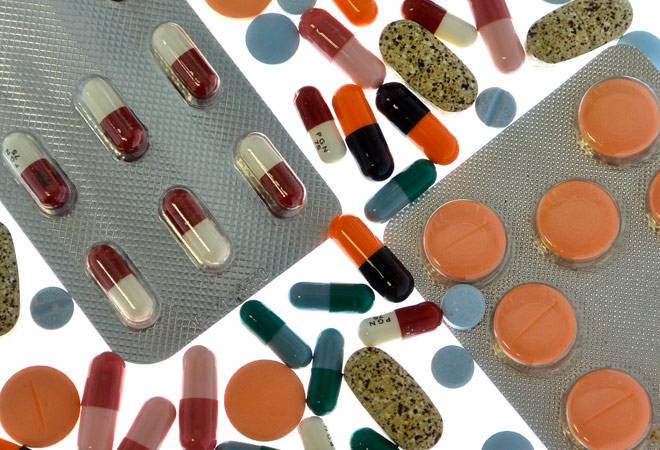 The Akhil Bharatiya Pratinidhi  Sabha, the highest decision making body of RSS has in its meeting held on11-13 March 2016 in Rajasthan, called for effective health care and easy access to affordable medical services.

In order to bring medicines within the reach of common people, RSS wanted the promotion of generic medicines, effective control of drug prices and more importantly, a patents regime that is humane in nature.

The resolution expressed concern over the concentration of medical facilities in the large towns, and the shortage of medical facilities in the remote and rural areas. "Rising cost of medical education is one of the major causes for the expensive medical services and deterioration in their quality and credibility. Quality medical services should be accessible to all citizens. For this, well functioning medical services of all kinds and systems need to be expanded across the country especially in rural and tribal areas. Information technology should be effectively used for the continuity in treatment and expert counsel," it said.

RSS has favoured the establishment of co-operative and charitable hospitals over private healthcare players and wants government support to be extended to social, religious and community organisations with charitable and philanthropic attitude to expand their services to every part of the country. Stating that such institutions have been providing treatment to the common people in society very effectively and judiciously, the Pratinidhi Sabha exhorted the country's industry groups, voluntary and social organisations and charitable trusts to further come forward in this direction

"From this perspective, public and community partnerships and co-operative institutions need to be promoted," it said.

The resolution adopted at the meeting wanted the central and state governments to bring requisite improvement in the infrastructure, policies and procedures, with the allocation of adequate resources to make healthcare services accessible to all. It wanted coordinated expansion, regulation, teaching and research to be promoted in all the systems of medicine, and the regulatory mechanism and statutory provisions be executed transparently.

"To ensure the quality of medicines, they should be regularly tested in the laboratories. Standardisation and development of methods of testing of medicines of Ayurvedic, Unani and other systems is also important," it said.

RSS has also advocated timely vaccination and promotion of healthy living as preventive measures and welcomed the central government proposal to make 3000 generic medicine centres across the country.