Succession is almost always a thorny issue for any Indian business family. From Reliance to Bajaj, India Inc. is replete with protracted legal wrangles and messy battles being fought in public. 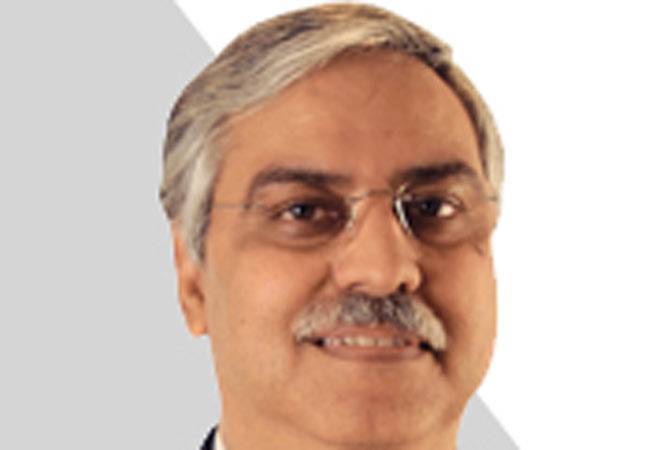 In the big Indian joint family, succession more often does not happen without a fight. In this context, the recent dissociation of Sunil Kant Munjal from the flagship two-wheeler business, Hero MotoCorp Ltd. on Thursday has an anti-climatic feel to it. It will perhaps go down as one of the company's CMD and CEO Pawan Munjal's better managed battles.

The Munjal family is particular about keeping family bickering hushed from the outside world, and the tradition was alive with the exit of Sunil Kant Munjal, who virtually had no role as Joint Managing Director in Hero MotoCorp. He is finally out of the two-wheeler entity that can easily can be classified as Munjal family's most successful business, nine months after the demise of family patriarch, B.M. Munjal, who died in November last year at the age of 92.

Hero's profits have been soaring and the margins have risen to record levels, since it broke the joint-venture with Japanese partner Honda Motor, now its strongest rival in the Indian market. Pawan Munjal has steered the company swiftly across the tides, keeping Honda's ambitious drive at bay, while further squeezing Indian players like TVS Motors and Bajaj Auto in the highly competitive market.

Hero rules the Indian market with a strong play in motorcycles, which means the entire Munjal family tree thrives. Many of these are closely associated as suppliers and vendors to the Rs 30,000-crore Hero MotoCorp, which is gradually emerging as a major player on the global two-wheeler radar. It has entered 30 international markets in the past three years and aims to garner a million units-a-year sales from this expansion, and Sunil had played no role in this expansion.

Also, Sunil's attempts into other automotive business with Daimler AG for trucks and Proton of Malaysia into the lucrative passenger cars, failed to take off. Daimler ventured on its own with a dedicated Bharat Benz brand, which of late is quite a success, even though Proton continued to struggle in its home market and the India venture never took off.

But it's the critical apparent question of 'management control' that firmly lies with Pawan Munjal and left no scope for his younger brother Sunil to extend his managerial expertise into Hero MotoCorp. He has been moved back to the mainline business of Hero Corporate Services that he principally owns.

Hero MotoCorp easily placed the imperative management change as "realignment of ownership within their businesses to achieve consolidation", but these changes are natural in the hugely divided Indian corporate family world. However, the new realignment will have no impact on the overall promoter shareholding or the massive returns the Munjal family heirs have perpetually enjoyed over the years.

The family runs a dozen other business ventures under the primary Hero Group, like the automotive components (Rockman Industries), NBFC (Hero FinCorp), renewable energy (Hero Future Energies), electronics (Hero Electronix), with education being the latest as the BML Munjal University.

His younger brother, Abhimanyu is with Hero FinCorp, an NBFC that deals in a host of financial services for institutions and retail customers, and is a major source of strength for Hero MotoCorp.

Munjal family has not quite lived up to the expectations of the corporate world. The family had earlier ventured into realty and construction, but could not make a mark there. And its attempts to enter the highly decorative defence business has not worked yet with the Group losing out the much touted acquisition of Pipavav Defence and Offshore Engineering to Anil Ambani-owned Reliance Defence.