Auto major Tata Motors on Tuesday said it has embarked on a host of cross functional corrective measures with an eye at regaining past glory in the passenger vehicle category. 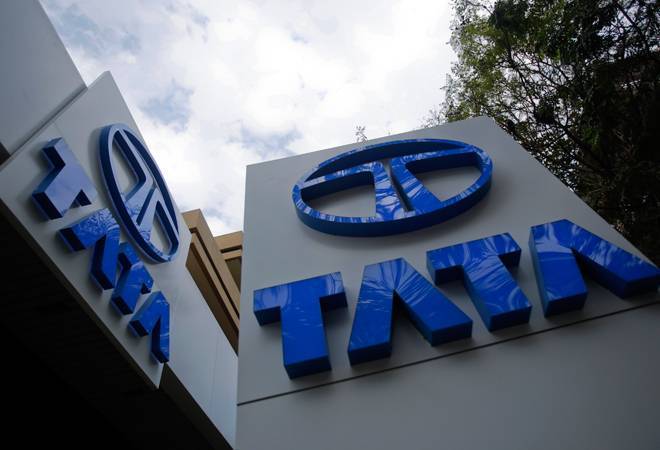 Sumant Banerji, Senior Assistant Editor, Business Today
Auto major Tata Motors on Tuesday said it has embarked on a host of cross functional corrective measures with an eye at regaining past glory in the passenger vehicle category. Specifically, the company that once created a flutter globally by launching Nano, the most affordable car in the world, wants to be among the top three car makers in India in a couple of years by 2019-20.

The company's CEO and managing director Guenter Butschek who took over the reins of the firm a little over six months ago, said he was grappling with various legacy issues in various departments and admitted the company does not have a clearly defined brand position in the minds of the consumers.

"I have been accused of focussing too much on Tata Motors internally but I have to start from within before I reach out to our business partners like our vendors and dealers. Yes, I have found some legacy issues. It's because of various factors--functioning in silos, lack of accountability to a certain extent and also due the fact that we had no clear definition of excellence," said Butschek. "Right now, all our cars are based on separate individual platforms. We need to rationalise it and it would mean some of the models would be discontinued."

Once the second largest passenger vehicle manufacturer in India behind only Maruti Suzuki, Tata Motors has fallen behind competition due to a dated product line up that have perceptions of poor quality and reliability, and was the fifth largest car maker in the country in 2015-16. During the year, the company sold 126,534 units in India a tally that its small car Indica alone used to account for almost a decade ago.

Tata has launched three new models--Zest, Bolt and Tiago-- in the last 2 years and at least one of them, Tiago, has witnessed good demand with 40,000 bookings and a waiting period that stretches between 4 and 8 weeks. Yet, the company is struggling to ramp up production for the car and Butschek blamed vendors for it.

Tata Motors is not alone in criticising its vendors. The component suppliers in India that form the backbone of any attempt at making a global car in the country, have often been blamed for not meeting the exacting standards of the global automotive industry.  "It is not to say that they have not improved over the years. In many areas they have done very well and are at par," says R C Bhargava, chairman, Maruti Suzuki India Ltd. "But even after so many years, if we are still talking about this, it means at some level it is just reduced to a topic to be discussed in forums and seminars."

Unlike Maruti though, vendors pose a bigger challenge to Tata, which is playing a catch up game in a hugely competitive and crowded market. The supplier industry also is not very happy with Tata Motor's past track record where the company has bought far less than what it had initially promised largely due to tepid response for its cars from end consumers.

"It is a matter of fact that Tata Motors is not at the top of consideration list for a car buyer in India. We have to rebuild our own confidence and then share it with our suppliers," Butschek said. "We have to get back into the game and our target is to be among the top 3 in the passenger vehicle industry by the end of fiscal 2019. We are bolstering our pipeline and the three models that we showcased at the Auto Expo in February--Kite 5, Nexon, Hexa--will all be launched in due course of time. If we can unleash the potential of the workforce of the company, we will definitely get there."

The only worry : While it gets its house in order, the others will not remain static. Butschek's reputation as a turnaround champion that he acquired in his previous assignment at Airbus will be severely tested.

What to expect from the new RBI Governor