CCI has found merit in the complaints that the search engine has been wrongly using its AdWord tool to favour companies buying particular keywords. 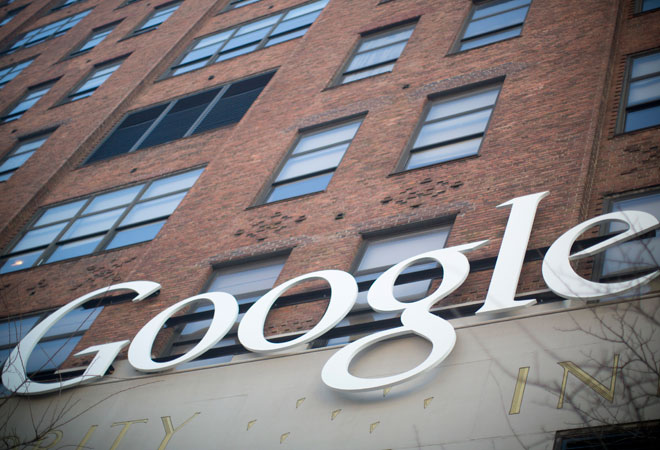 Dipak Mondal, Assistant Editor
Even as the 'leaked' report by investigation arm of the Competition Commission of India (CCI), the country's anti-trust regulator, on Google's anti-trust practices have caused quite a flutter, it's a long-winding road before the charges against the internet search engine giant are accepted.

In a report prepared by the Director General's office, the investigation arm of the CCI has found merit in the complaints against Google that it has been wrongly using its AdWord tool to favour companies buying particular keywords in the search results. It has also found merit in the complaint that Google was promoting its own products in the search results.

If CCI sticks with the DG's report, Google may be fine 10 per cent of its global turnover, which was $66 billion in 2014. However, the final verdict would be announced after a lengthy process.

As per the due process, the DG's report has been sent to both the parties (informant and the defendant), and CCI has given them the time till 10 September to make written submission. The hearing in the case is likely to commence from 17 September.

"Given the case involves complex technology, the report could run in thousands of pages. Such voluminous reports would take time for the parties to read and understand. In most cases parties seek extension of time and the CCI usually grants them extension in compliance with the principles of natural justice," says Manas Kumar Chaudhuri, Partner, Khaitan & Co.

In many cases, the parties may go for inspection of DG's records to ascertain as to whether or not all evidences collected have accurately been used while compiling the report. For that they have to seek permission from the CCI, which in itself may take time. A Google spokesperson said that as there is a provision for seeking DG's record, and that they may take the recourse. He also said that the company would most likely seek extension of the 10 September deadline.

Once the hearing starts, it may take months before the final decision in this regard be taken. "The CCI Chairperson (Ashok Chawla) while speaking in public seminars indicated that the hearing process should ideally take three months, but in reality this tight time line may not happen since the Competition Act stands on the premise of principle of natural justice and rule of reasons. Reasonable opportunities are always needed for all parties to defend and conduct their respective cases," says Chaudhuri.

The investigation arm of CCI has already taken three years to come out with a report. Complaints against Google was filed in 2012 by BharatMatrimony and Consumer Unity and Trust Society (CUTS). BharatMatrimony has lodged the complaint against Google's practice of selling trademarks of companies as keywords to competitors.

CUTS on the other hand has lodged a complaint against Google favouring its own products and services in search results.

Meanwhile, an official comment from Google said: "We are currently reviewing this report from the CCI's ongoing investigation. We continue to work closely with the CCI and remain confident that we comply fully with India's competition laws. Regulators and courts around the world, including in the US, Germany, Taiwan, Egypt and Brazil, have looked into and found no concerns on many of the issues raised in this report."

According to the Google spokesperson, there are only one case (other than this) pending against it and that is with the European Commission. Even the EU Statement of Objection is not a final finding and it doesn't constitute "formal charges".  It's a document in which the Commission staff sets out its preliminary arguments so that the company in question can respond, that is, despite the harsh criticism we expect, it's also an opportunity for Google to tell our side of the story.

Besides, it is not unusual for CCI to reject DG's report. "So far in approximately 25 cases in the past 5-6 years, the CCI has rejected DG's report. This is a big number. And if the CCI rejects DG's report, the complainants cannot appeal before the COMPAT since the law does not provide such a right to the party aggrieved," says Chaudhuri.

Being a pure low-cost carrier sets you on the path of success: Ghosh of IndiGo