Since demonetisation though, while RBI is still putting out lots of data and information, useful data  about demonetisation has become pretty difficult to gauge. As the Parliamentary Panel found out yesterday when the RBI governor appeared before them, Urjit Patel is pretty stingy with information regarding demonetisation. 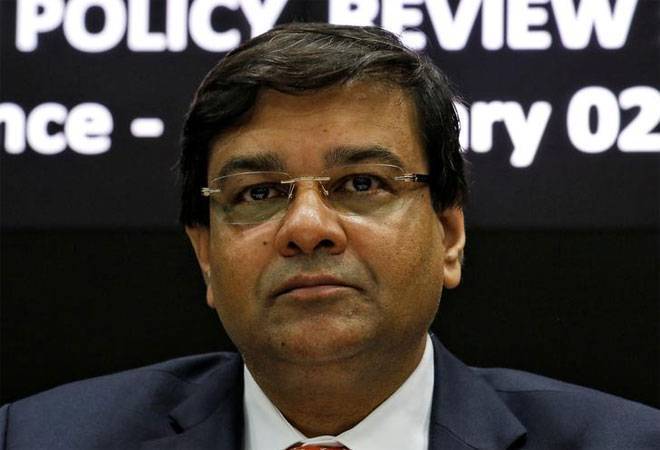 The RBI website used to be a repository of useful data and information. It provided a very good insight on all sorts of financial and monetary matters. For economic researchers and economic journalists, it used to be a great source for checking on specific information as well as economic trends.

Since demonetisation though, while RBI is still putting out lots of data and information, useful data  about demonetisation has become pretty difficult to gauge. As the Parliamentary Panel found out yesterday when the RBI governor appeared before them, Urjit Patel is pretty stingy with information regarding demonetisation.

For example, while he said that talks between the RBI and the government on this round of demonetisation first took place in January of 2016, it did not shed any light about whether the date had been decided (or what was the then RBI governor Raghuram Rajan's views on it). It seems a bit odd that if demonetisation was in the works as early as January 2016, the RBI kept printing old Rs 500 and Rs 1000 notes and pumping them in the system till the day Narendra Modi made his announcement. And that so few Rs 100 and smaller denomination notes were available on that day. Indeed, in the first couple of weeks, with the Rs 2000 notes being unusable for all smaller purchases, the RBI actually pressed soiled and damaged smaller denomination notes that were meant to be taken back and destroyed into the system. Until fresh supplies of new, smaller currency notes became normal, it was fairly common for customers to receive these soiled notes from their banks or only Rs 2000 notes.
If the central bank had indeed been preparing for the demonetisation process since as early as January, it should not have been caught short in a manner that it cannot even now divulge when things are expected to be normalised.

Or take even the piece of data that Urjit Patel gave out yesterday to the Parliamentary Panel, about the total amount of new currency that has been pumped into the system since November 9. According to what Mr Patel said, Rs 9.2 lakh crore of new currency (or roughly 60% by value of what was demonetised) has since been supplied by the RBI to banks. The details he did not give out though were significant. For example, how much of these are the Rs 2000 notes of which roughly worth Rs 5 lakh crore and had been printed and ready at the time of demonetisation. If the entire Rs 5 lakh crore is what makes up this Rs 9.2 lakh crore supplied since November 8, it would mean that only Rs 4.2 lakh crore has since been printed and supplied to the banks in the 65 days after the demonetisation announcement. By that count, it would be easily another two months before we can expect any sort of normalcy in the currency situation.

There is another way of calculating how soon we can expect normalcy. And that is precise figures on how much and what value currency notes are being printed by the four currency printing presses, and being supplied by RBI to banks. But again, the RBI has been remarkably coy about giving out data on that front, even stonewalling RTI requests.

Worse is the lack of information about how much old demonetised currency has come back to RBI post November 8. Despite the fact that banks stopped accepting demonetised notes after December 30, and handed over all these along with their figures and tally to the RBI, the central bank has steadfastly refused to give any number, instead just saying that it is still in the process of counting and tallying those notes. It is a bit odd that by January 18, it has not managed to complete the process - given that it had been tallying the currency returned at regular intervals post demonetisation.

Surprisingly, while RBI has been parsimonious with data, the Income Tax department has been generous with all sorts of data that one assumes came to it from banks, and would have been shared with RBI as well. So we have regular information from tax authorities on how much was deposited to Jan Dhan accounts and in which states, how many accounts saw more than Rs 10 lakh in cash deposits during the November 8 to December 30 period and many such nuggets.

The RBI on the other hand has neither confirmed nor denied these numbers that come via the tax deparment.
In a world where economic and monetary data is moving towards more transparency, the RBI keeping mum on data which actually impacts the ordinary bank account holders in the country is pretty strange. And not a good precedent.