The blame game has already started with some of the independent directors who have been superseded by the government appointed directors saying that they had tried to ensure an orderly asset sell-off to manage the crisis, but nominee directors had blocked it. 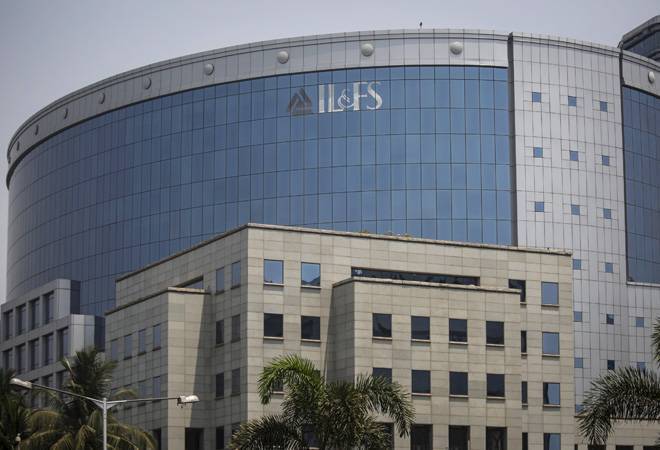 The government has moved quickly to try and fix the tottering Infrastructure Leasing & Financial Services Ltd (IL&FS). It has sacked several of the directors and appointed new ones - with Uday Kotak, vice chairman of Kotak Mahindra Bank, being appointed to helm the beleaguered firm as the non-executive chairman. Surprisingly, it has done nothing about the nominee director who was the representative of Life Insurance Corporation (LIC), which is the biggest shareholder with over 25.34 per cent stake in the company. Nor has it asked what the nominees of State Bank of India (SBI) and Central Bank of India were doing while IL&FS was going down the tube. Central Bank of India also happened to be the lead banker, as per the annual report. Given that Central Bank itself was put by the RBI under the Prompt Corrective Action (PCA) framework in 2017, because of negative returns on assets and high number of bad loans, there is no indication whether it had spotted the rot at IL&FS when it started getting into trouble.

Central Bank was a badly managed bank anyway, but what was LIC doing? And what were the global directors doing? Orix of Japan has a 23.54 per cent stake and Abu Dhabi investment committee has another 12.5 per cent.

An Indian Express report points out that the top risk committee of IL&FS did not meet for two years even while it was getting deeper into trouble. This despite the fact that even the Reserve Bank of India (RBI) had red-flagged problems at IL&FS. Hemant Bhargava, managing director of LIC, was also the chairman of the risk committee of IL&FS since August 2017. He briefly also took over as chairman of IL&FS when Ravi Parathasarathy resigned citing health problems, but later stepped down as chairman because he was also on LIC's committee on investments. Surely he should have noticed something amiss. R C Bhargava was another eminent person on board of IL&FS and also part of the risk committee and audit committees but apparently he also did not call much attention to the troubles.

Newspaper reports suggest that the blame game has already started with some of the independent directors who have been superseded by the government appointed directors saying that they had tried to ensure an orderly asset sell-off to manage the crisis, but nominee directors had blocked it.

Meanwhile, as a perusal of the last two year's annual reports show, the management and the board of directors were well aware of the troubles looming ahead but probably decided to keep a lid on the bad news even while they tried to find solutions. The annual report of 2017 says that the board of directors had already cleared an Initial Public Offering (IPO) plan, which in retrospect was a measure aimed at raising fresh finances and reducing the quantum of debt.

The feeling one gets from reading the two annual reports is that the board of directors and the senior management team was well aware of the problems looming ahead. And that it was probably decided that founder and former chairman Ravi Parathasarathy would be allowed to exit with good retirement benefits without creating a stink. And that in all probability, they were hoping to raise enough money from either the shareholders or through loans from LIC or SBI or other friendly finance sources to stave off the defaults while the assets were quietly sold off and liabilities reduced. Except that the money did not come in time - and the defaults brought the whole affair to the limelight.

IL&FS debt fiasco: Not a Lehman moment for India but a wakeup call for the government