Microsoft has caught up with other tech giants and is offering its employees the space to learn and innovate.
Sonal Khetarpal | Print Edition: April 7, 2019 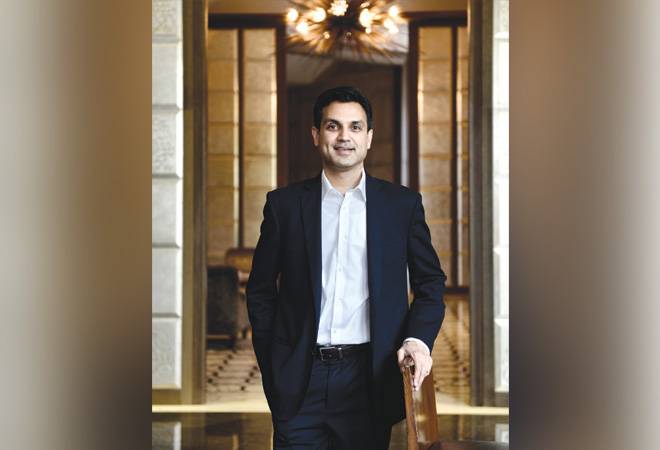 One of the key problems for middle to senior level managers is that careers tend to stagnate, and newer jobs are less. The room for growth shrinks. But not at Microsoft India.

The company's HR was reserved about sharing details but some employees were willing to speak on condition of anonimity. Their comments give an indication of what makes Microsoft India an attractive place to work in. A software engineer who currently works with the company says, "There are hardly any other software product companies in India that offer opportunities to work in new product segments and on the latest technology even after 20-plus years of experience." He says the reason for that is simple: Microsoft has jumped into the fast lane and is catching up with other tech companies. An example of this is Microsoft's cloud-based services. Microsoft Azure is the fastest growing among the top players, and is closing the gap with market leader Amazon Web Services, while Google's Cloud Platform lags. According to TechCrunch, Azure's quarterly revenue growth was a healthy 76 per cent (for the December quarter). The overall Intelligent Cloud division, which includes Azure, brought in $9.4 billion in revenue. Meanwhile, Amazon Web Services grew 46 per cent to $7.4 billion in the same quarter.

Microsoft's success extends to digital transformation as well, where it has a good client base among the Fortune 1000 companies. "The company is working on the latest technologies and products that customers want to pay for. It is cash rich, is hiring a lot of people, paying them well and giving opportunities to work on latest technologies," says the employee. A former employee adds that the company is seen to be doing cutting edge work which is attracting bright engineers.

A culture of recognising employees' potential, pushing them to do challenging work and offering the space to innovate has put Microsoft among the top 10 in the Best Companies to Work For Survey.

Satya Nadella, CEO of Microsoft, has re-oriented the company's strategy from being a products company to being a people's organisation. He was inspired by Stanford psychology professor Carol Dweck's book Mindset: The New Psychology of Success. Kathleen Hogan, Chief People Officer and EVP, Human Resources, Microsoft, said in an earlier interview with BT that they had to move from "a 'know it all' culture to a 'learn it all' culture." It was essential for the organisation to adapt to the fast paced changes. But this would not have been possible with a 'fixed mindset' which was based on the idea that potential is predetermined and, therefore, it results in the desire to look smart and have all the answers, she said. They had to change that "to being way more focussed on learning, on curiosity, being open to different points of view," she said.

This is not just talk. The company has personalised and integrated learning modules on its platform called Microsoft Learning and LinkedIn Learning in addition to classroom learning sessions and on-the-job "stretch" opportunities for advancement. Along with that they have a series of mentorship programmes, such as 'Confluence' which allows employees to learn from industry leaders and engage with one another. The 'Reach Out' programme is a collaborative mentorship programme, along with other companies, to groom women for future leadership roles.

Microsoft is working to develop its own talent. Such opportunities to learn and grow keep employees with the company. "This growth mindset - which is continuously learning versus thinking you can come into a company with your degree and then never learn for the next 30 years - is a huge priority for us," Hogan said.

The market is acknowledging Microsoft's new energy. In the past five years, the company's share price has tripled. In November 2018, its market capitalisation crossed that of Apple, making it one of the most valuable companies in the world. But for Nadella the reason for the successful repositioning as a mobile and cloud company does not lie in its products; it lies in changing the culture for its 130,000 people.