Cyrus Investments and Sterling Investments filed the amendment pleas today, after the National Company Law Appellate Tribunal on September 21 asked it to approach the Mumbai NCLT. 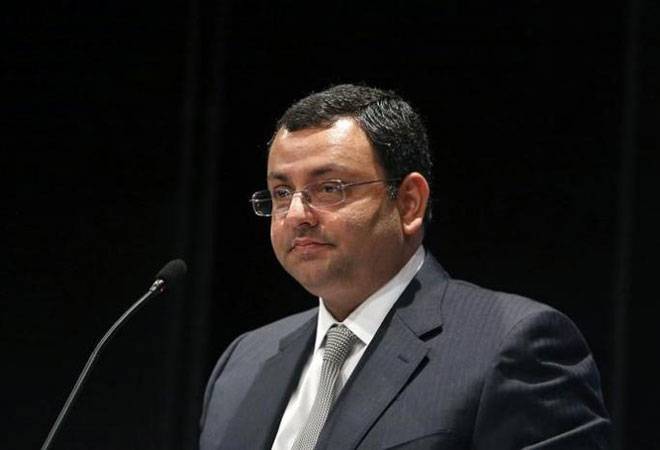 Cyrus Investments and Sterling Investments filed the amendment pleas today, after the National Company Law Appellate Tribunal (NCLAT) on September 21 asked it to approach the Mumbai NCLT. The NCLT is likely to hear the main petition of the Mistry firms as well as the amendment plea November 20 onwards.

The NCLAT had in September allowed Mistry firms plea seeking a waiver of the 10 per cent minimum shareholding eligibility criterion, to be able to move the tribunal against Tata Sons.

"It is the case of the companies that the facts which are now sought to be brought on record are oppressive in nature and are relevant to the ongoing proceedings," the statement said.

The Mistry family owns 18.4 per cent stake in Tata Sons. But the holding is under 3 per cent if the preferential shares are excluded (a point the Tatas stressed), thus not meeting the criterion of having at least 10 per cent ownership in a company for filing a case of oppression of minority shareholders under the Companies Act.

Mistry is locked in a legal battle with the Tatas since his sacking as chairman of Tata Sons on October 24, 2016, and removal as a director on February 6, 2017.

The appellate tribunal had said although the Mistry companies did not meet the minimum shareholding norm, under exceptional circumstances this statutory requirement can be waived.

It thus directed the NCLT, which had dismissed Mistrys petition against Tata Sons on the ground of not meeting the minimum shareholding criterion, to decide the case in three months.

What is the cost of Tatas' telecom misadventure?

RCom to shut voice calls from next month, subscribers can port till December 31