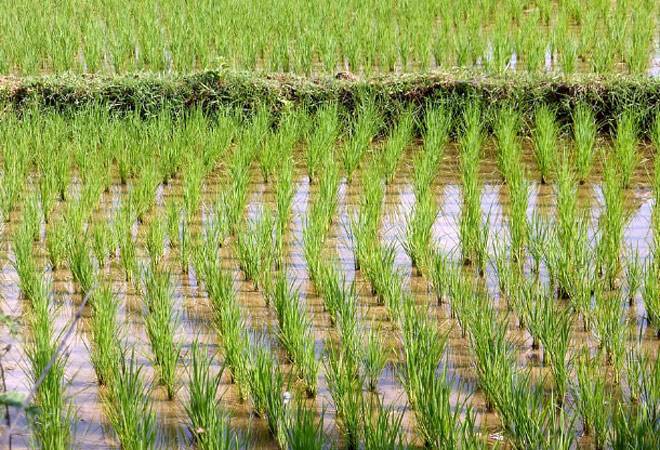 All India Kisan Sabha (AIKS) has termed Central government's minimum support price (MSP) revision for Kharif 2020-21 crops as "window-dressing". The AIKS has accused the government of making misleading claims that revised price will ensure a return over the cost of production by 50 per cent to as high as 83 per cent in some crops.

"The MSP announced for paddy is not even 3 percent higher than last year. The cost calculations (done by Commission for Agricultural Costs and Prices or CACP) are questionable and weighted average costs are arrived at by making drastic undervaluation and are nowhere near the actual costs," AIKS president Ashok Dhawale and general secretary Hannan Mollah said in a joint statement.

The government had on June 1 claimed that the increase in MSP for Kharif Crops for marketing season 2020-21 is in line with the Union Budget 2018-19 announcement of fixing the MSPs at a level of at least 1.5 times of the all-India weighted average Cost of Production (CoP), aiming at reasonably fair remuneration for the farmers. 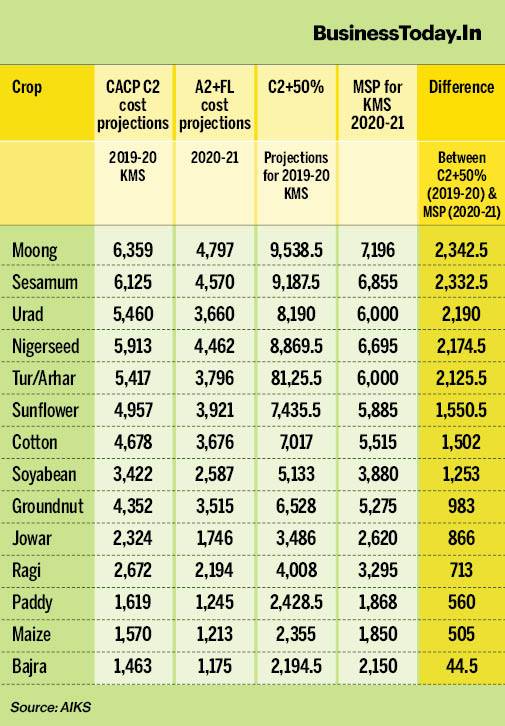 AIKS meanwhile points out that in paddy the projected cost for Kharif Marketing Season 2020-21 is shown as Rs 1,245 per quintal, while the comprehensive cost (C2) a year ago as per the Kharif Price Report, 2019-20 was Rs1619 per quintal. "Even at that rate if the C2+50% formula was implemented, the MSP should have been Rs 2,428.50 per quintal. The MSP announced a full year after that is merely Rs 1,868 per quintal. If the C2+50% formula was adopted the farmer would have got at least Rs 560 per quintal more than the MSP announced a full year later," the farmers organisation said.

The organisation has carried out its own calculation to buttress its argument.