"We're focusing on autonomous systems," Cook said in an interview on Bloomberg Television on June 5. "It's a core technology that we view as very important." 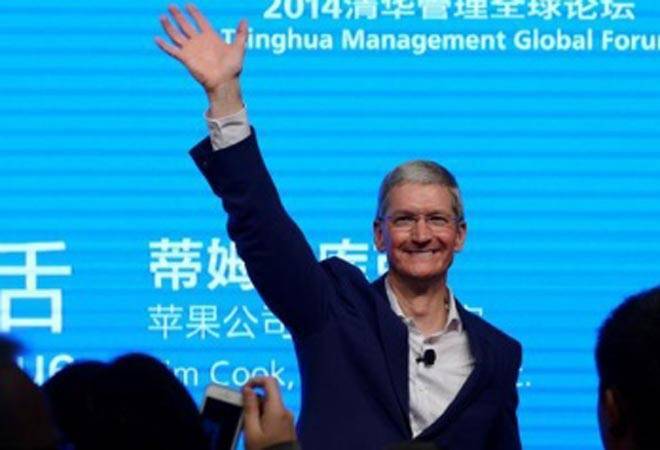 "We're focusing on autonomous systems," Cook said in an interview on Bloomberg Television on June 5. "It's a core technology that we view as very important."

"We sort of see it as the mother of all AI projects," Cook said on Apple's plans in the car space. "It's probably one of the most difficult AI projects actually to work on."

There are rumours that Apple's cars could be shown in public in 2019. Apple received the licence to run self-driving vehicles in California in March this year.

Apart from Apple, Ford, Honda, Google, Mercedes-Benz and Tesla are focusing on rolling out self-driving cars.

Google has termed its self-driving car project as Waymo. The US-based firm has been holding the public trials of its self driving vehicles.

Ford Motor intends to have a fully driverless vehicle on the road within five years. The car will initially be used for commercial ride-hailing or ride-sharing services, with sales to consumers coming later.

Honda Motor said the company will launch a self-driving car in three years.

Toyota Motor Corp and Nissan Motor Co have also set 2020, the year of the Tokyo Olympics, as the target date to bring self-driving cars to market.

Tesla's NVIDIA's Drive PX 2-the supercomputer that will Tesla AI cars-has also been revealed in pictures.

Uber started the pilot project for self-driving vehicles in Pittsburgh last year but suspended the project after a vehicle equipped with the nascent technology crashed on an Arizona roadway.

The accident is not the first time a self-driving car has been involved in a collision. A driver of a Tesla Motors Inc Model S car operating in autopilot mode was killed in a collision with a truck in Williston, Florida in 2016.

A self-driving vehicle operated by Alphabet Inc's Google was involved in a crash last year in Mountain View, California, striking a bus while attempting to navigate around an obstacle.