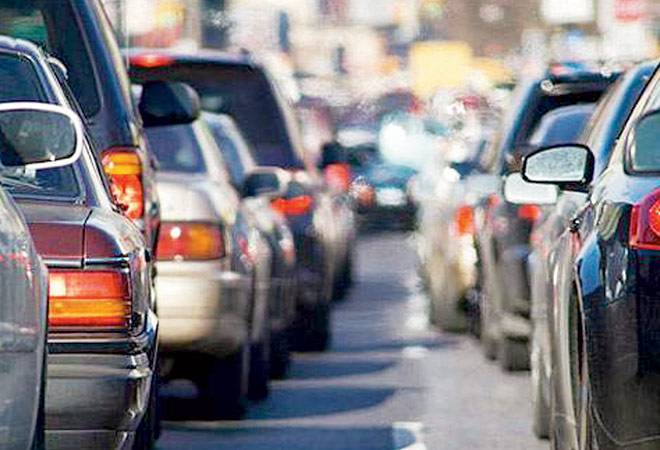 Leading auto majors Maruti Suzuki, Hyundai and Mahindra & Mahindra have clocked double digit growth in passenger vehicle sales in May on the back of new models and improved consumer sentiments.

The company's sales were driven mainly by the compact segment comprising Swift, Estilo, Ritz, Dzire and Baleno, which grew 11 per cent to 46,554 units during the month. Sales of utility vehicles such as Grand Vitara, Ertiga, S-Cross and the recently launched compact SUV Vitara Brezza shotb up two-fold to 13,596 units in May from 5,567 units in the corresponding month last year, the company said. The sales of mini segment cars, including Alto and WagonR, however, declined by 5.6 per cent to 33,105 units as new launches from rivals such as Renault's Kwid eroded market share.

Maruti's arch rival Hyundai Motor India Ltd (HMIL) sold 41,351 units in the domestic market in May, up from 37,450 units in the same month last year.

"The growth has been driven by strong performance of the three models Creta, Elite i20 and Grand i10," he added. Utility vehicles major Mahindra & Mahindra reported 10 per cent increase in its domestic sales at 36,613 during the month. Sales of passenger vehicles, including Scorpio, XUV500, Xylo, Bolero and Verito, also increased by 8 per cent at 19,635 units. M&M Chief Executive (auto division) Pravin Shah said: "The favourable monsoon season will definitely lead to improved buyer sentiment that would likely bring a buoyancy in overall demand across all segments of the automotive industry. Going forward, we expect that our wider portfolio will drive growth."

Commenting on the diesel ban issue, Shah said: We hope that regulatory interventions will settle at the earliest to enable the auto industry to operate in a stable regime and contribute to the planned growth of India's GDP. Ford India reported 47.5 per cent jump in total sales at 17,279 units in May 2016 on a low base of 11,714 units sold in same month last year.Toyota reported a 6 per cent increase in sales during the month at 12,200 units. However, Honda Cars India reported 25.88 per cent decline in its domestic sales at 9,954 units in May.

In the two-wheeler segment, market leader Hero MotoCorp reported a 2.32 per cent increase in sales at 5,83,117 units in May. Niche bike maker Royal Enfield, however, reported a 37 per cent jump in total motorcycle sales at 48,604 units.