Other carmakers including Ford, Toyota and Nissan have said that they would cut vehicle production this month 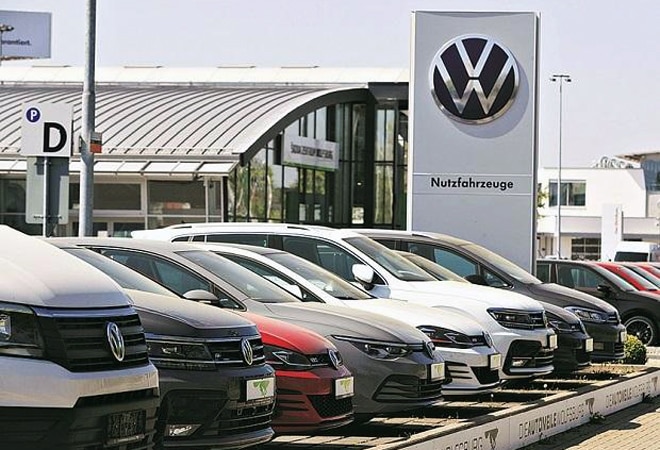 German automaker Volkswagen AG lost sales of tens of thousands of cars in China as a global chip supply shortage impacted its production in December, the head of its China operations, Stephan Wollenstein, said on Wednesday.

Volkswagen is the biggest foreign automaker in China, the world's biggest car market.

Global automakers including Ford Motor Co, Toyota Motor Corp and Nissan Motor Co Ltd have said they would cut vehicle production this month due to a shortage of semiconductors.