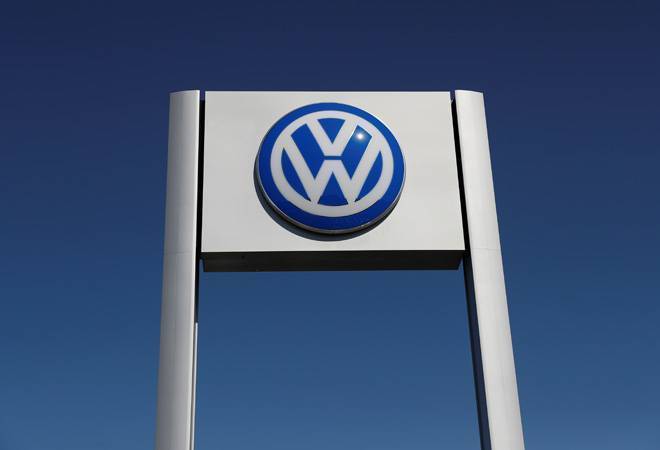 Volkswagen, like most of its peers, has been bit hard by a drop in demand caused by the pandemic, which has led to restrictions on movement, economic crises and swathes of job losses globally

Volkswagen reported a second-quarter operating loss on Thursday as vehicle deliveries dropped by almost a third due to the COVID-19 pandemic, forcing the German carmaker to cut its dividend despite a gradual rebound in demand. The multi-brand car and truck maker predicted a significant decline in full-year sales, even though it said it was seeing a gradual recovery globally as lockdowns eased.

Juergen Pieper, automotive analyst at Metzler Bank said the results were below expectations. "Revenue and operating profit are disappointing, so is the performance of VW and Audi. The outlook for the year is however encouraging, given the gradual sales recovery," said Pieper, who retains a "buy" rating on Volkswagen.

Volkswagen, like most of its peers, has been bit hard by a drop in demand caused by the pandemic, which has led to restrictions on movement, economic crises and swathes of job losses globally. One earnings outlier, however, has been French rival PSA Group which delivered a second-quarter profit on Wednesday and reiterated its goal of achieving margins of over 4.5% in its automotive unit this year, even though these were down to 3.7% in the first half.

PSA has been more aggressive about restructuring its operations, and pared down the variety of vehicles it offers and withdrawn from some markets where it does not command a significant market share even before the pandemic. Volkswagen said the adjusted operating return on sales in its automotive division fell to minus 9.1%, down from 8% in the year-earlier period, weighed down by charges to cover potential diesel risks.

The group is reviewing its corporate structure but there are currently no new plans to explore divestments or listings, according to Chief Financial Officer Frank Witter, who said that all 12 brands, which include Bentley, Bugatti, Lamborghini, Porsche and Audi, are still core to the business.

Coronavirus safety: Uber, Bajaj team up to install partitions in one lakh autos