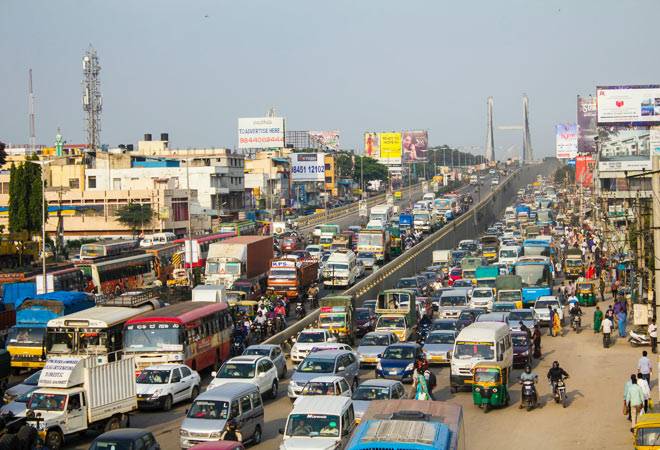 Even as automobile manufacturers were slowly shifting to stricter transmission norms amid the economic slowdown, the COVID-19 outbreak worsened the troubles. Leading manufacturers including Maruti Suzuki, Mahindra & Mahindra, Toyota and Hyundai recorded a sharp decline in sales, owing to production shutdown amid coronavirus outbreak. "Majority of the automobile companies reported disappointing volume performance for March 2020, way below estimates. Tractor segment performed better with a lower decline to the tune of approximately 40 per cent while CVs are the worst performer with a sharp fall of more than 75 per cent among all the segments of automobile. Sales were impacted by nationwide lockdown and BS6 transition. We expect similar deterioration in volumes over next 1-2 months due to ongoing lock down amid COVID-19 issue," Mitul Shah, Vice President (Research), Reliance Securities, said.