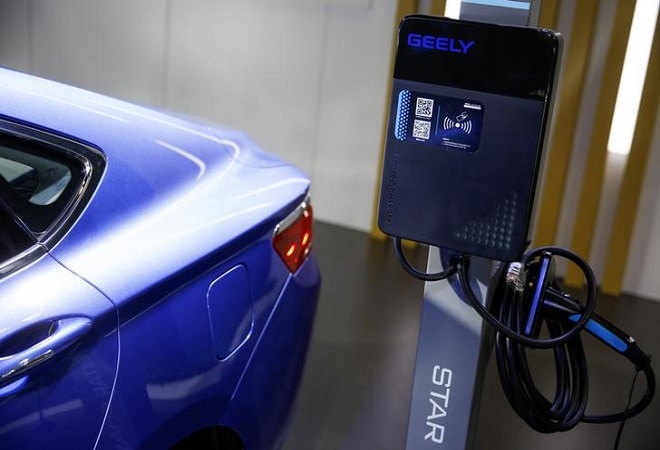 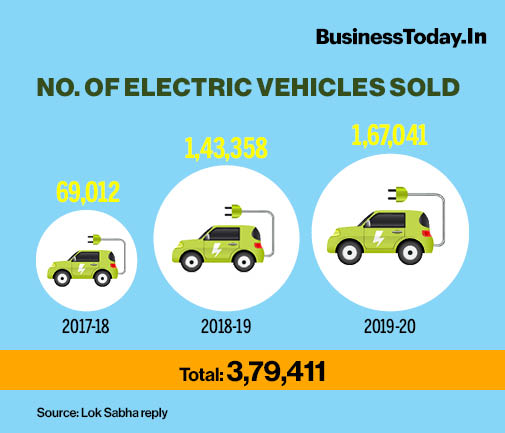 The government has also granted an exemption to battery-operated transport vehicles and transport vehicles running on ethanol and methanol fuels from the requirements of permit. In the Budget of 2019-20, a provision of additional income tax deduction of Rs 1.5 lakh on the interest paid on loans taken to purchase electric vehicles was announced. The Ministry of Road Transport & Highways has notified certain specifications for the grant of licence to age group of 16-18 years to drive gearless E scooters/Bikes upto 4.0 KW and Ministry of Housing and Urban Affairs has made amendment in the Urban and Regional Development Plans Formulation and Implementation (URDPFI) guidelines to provide for electric vehicle charging stations in private and commercial buildings.