US car major Ford has ended Korean carmaker Hyundai Motor's more than a decade-long dominance as the largest exporter of cars in India. 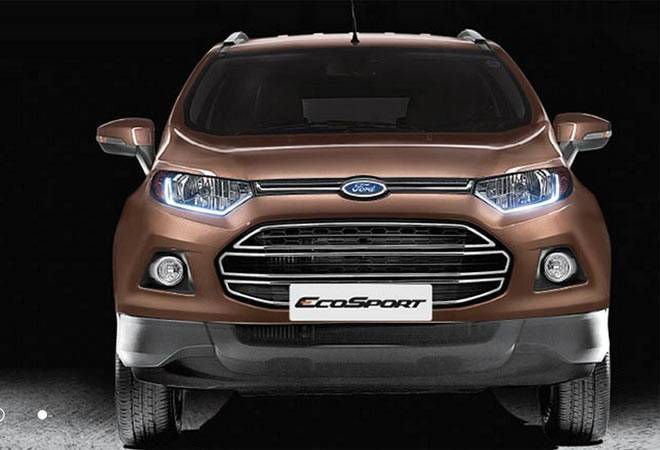 US car major Ford has ended Korean carmaker Hyundai Motor's more than a decade-long dominance as the largest exporter of cars in India.

Ford's journey to the top was led largely by its compact SUV EcoSport, which at 90,599 units was the most exported car during the year. General Motors' Beat, Volkswagen Vento, Ford Figo, Hyundai Creta and Grand i10, Maruti Baleno and Ignis and Nissan Sunny were some of the other cars that were exported in large numbers.

In a tough market like India, where the top three firms have cornered 75 per cent of the domestic market, many companies have tweaked their strategy to focus on exports for survival. Low cost of labour and economies of scale have made India an ideal country as an export hub for small cars. Companies like Ford, Volkswagen and Nissan that export more cars than what they sell here and General Motors India, which exited the domestic market last year, are the examples. Cheap labour and raw material costs offer better returns on export of vehicles, especially to countries where car purchasing power is higher.

At the same time, Hyundai's exports have continually declined over the last decade as it has faced capacity constraints in its twin factories in Chennai and has dithered over setting up a third factory.

At its peak in 2009-10, Hyundai had exported over 250,000 units from Chennai. The company has also shifted production of some of its large volume small cars like Elite i20 for European markets to other factories that also resulted in a dip in its export volumes. For 2018, the company is targeting export of 1.5 lakh units. It is aiming to stretch its capacity in Chennai, which has a rated production of 600,000 units, to 700,000 units this year.