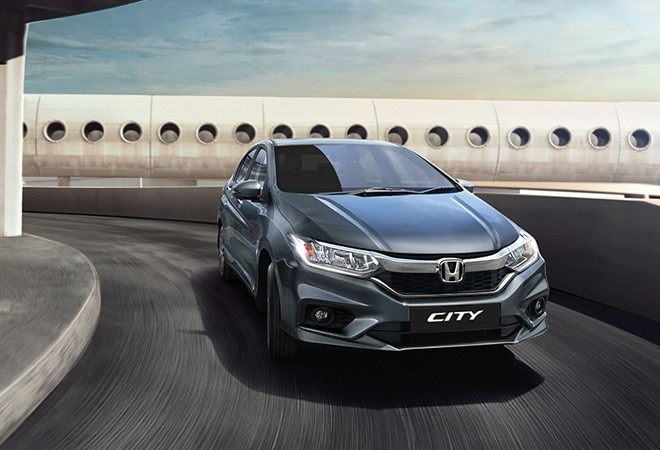 Japanese car major Honda Cars India on Friday announced a recall of 65,651 units of a range of its cars manufactured in 2018 to replace a faulty fuel pump. These pumps may contain defective impellers that could over time result in the engine of the car stopping or not starting.

"The replacement will be carried out free of cost at HCIL dealerships across India in a phased manner starting from June 20, 2020 and the owners will be contacted individually. As the dealer facilities are currently functioning with limited staff to ensure strict implementation of safety and distancing norms specified by the government authorities, customers are advised to visit the dealer with prior appointment to avoid inconvenience," the company said.

Alternatively, customers can also check whether their cars are covered under the recall exercise by submitting the 17 character alpha-numeric Vehicle Identification Number (VIN) on a special microsite which has been created on the company's corporate website.

Once considered a bad word that symbolised poor manufacturing processes, product recalls have become routine in global automotive industry as machines have become more complex and prone to malfunctioning from even a minor oversight in the supply chain. They have also increasingly become a mark of more honest and transparent business practice as more and more companies have initiated recalls in recent times.

In December last year, market leader Maruti Suzuki India Ltd announced a recall of 63,493 units of its mid-size sedan Ciaz and utility vehicles Ertiga and XL6 to inspect the motor generator units. In July last year, Ford recalled 22,690 units of its SUV Endeavour produced at its Chennai factory over 10 years between February 2004 and September 2014 and around 30,000 units of the Freestyle, Figo and Aspire.