Unlike many luxury car players who are expecting flat to negative sales this year due to the 8-month long ban on high-end diesel models, Tatas-owned Jaguar Land Rover is confident of a big spurt in volumes. 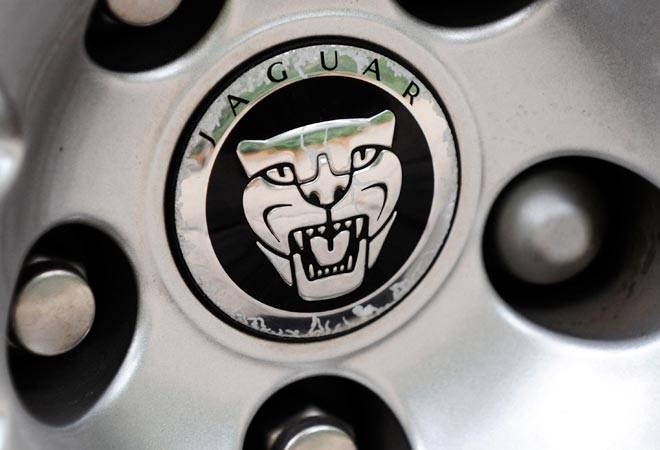 Unlike many luxury car players who are expecting flat to negative sales this year due to the 8-month long ban on high-end diesel models, Tatas-owned Jaguar Land Rover is confident of a big spurt in volumes and hopes to end the year with higher market share.

The luxe British car brand had runaway sales in the first quarter clipping at 45 per cent but a tepid one in the second quarter, almost negating the gains.

But with the under 2-litre F-Pace, which is the first SUV from the Jaguar stable, and the rising demand for its other models like Jaguar XF, the company hopes to do better.

"I am sure we will close the year with higher market share this year. We had around 9 per cent last year. This year it will definitely be higher, say over 10 per cent," JLR India president Rohit Suri told PTI, without quantifying the figure.

Luxury car sales this year have been hit by the Supreme Court's December 16, 2015 order banning registration of vehicles, having engine capacity of 2000cc and above, in Delhi and NCR.

The apex court, however, in August this year lifted this ban on luxury car sales on payment of one per cent of the price of such vehicles as green cess.

Suri said, JLR had a volume growth of 45 per cent in Q1 driven by the price reduction of the Jaguar Of course, the Q2 was not that robust, he added but refused to quantify it.

Comments are interesting as the market leader Mercedes, which commands a third of the market, is expecting only flat to negative sales this year.

"I will be happy if we can maintain our last year's sales," Merc India head Roland Folger had told PTI earlier.

"The just launched F-Pace with an under 2-litre diesel engine should drive our sales," he said, adding among all the luxury car makers - the German Merc, Audi and BMW--JLR has has the highest following in the social media space.

But it can be noted that its around 3,200 volume last year is only around a fourth of the market leader Mercedes and the No 2 Audi.