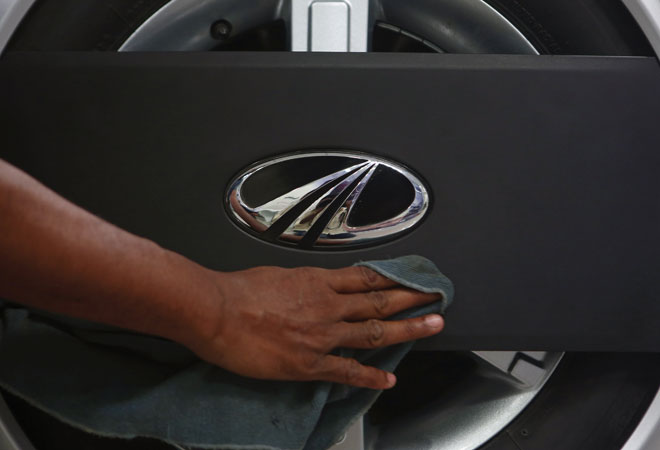 Auto-maker Mahindra & Mahindra on Monday reported 3 per cent decline in total sales at 36,706 vehicles in May.

In the domestic market, its sales were down 6 per cent to 33,369 units last month as against 35,499 units in the same month of last year.

Commenting on the outlook, M&M Chief Executive (Automotive Division) Pravin Shah said: "The auto industry has been showing signs of recovery and it is important that factors like an interest rate cut if considered, would accelerate growth."

He further said: "At Mahindra we hope to see improved sentiments with higher level of economic activities..."