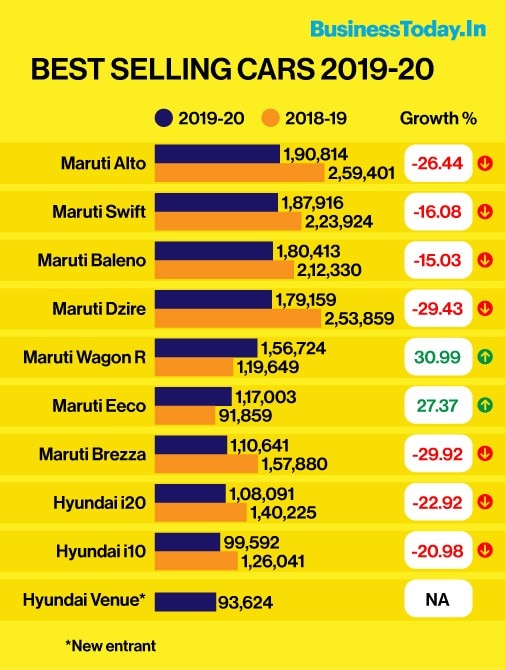 ALSO READ:Battle against coronavirus: Maruti ties up with AgVA Healthcare to produce 10,000 ventilators per month