"The Government gave tax cut on EVs but hybrid should be given duty cut. There should be tax cut on CNG vehicles as well," said R C Bhargava 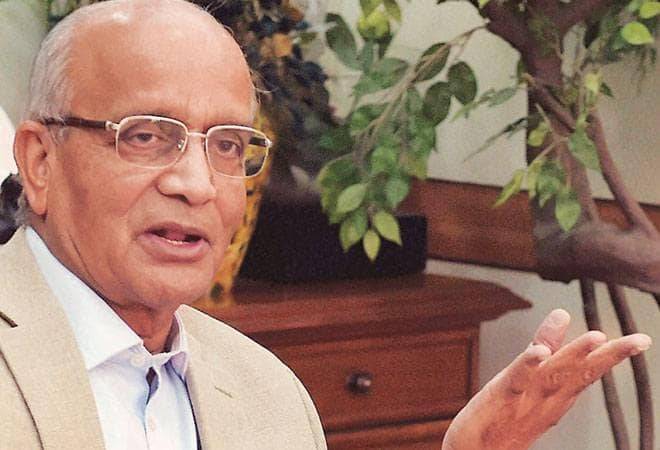 The country's largest carmaker Maruti Suzuki India (MSI) is pitching for tax relief for hybrid and CNG cars in addition to electric vehicles in order to promote green mobility in the country.

MSI chairman R.C. Bhargava said there is a need to promote hybrid and CNG cars as it will take some time for mass acceptance of electric vehicles (EVs) considering the high cost of technology right now.

"Personally we would like to see GST benefits linked to greener/cleaner cars. The Government gave tax cut on EVs but hybrid should be given duty cut. There should be tax cut on CNG vehicles as well," he told a news channel.

The hybrid cars are 25 to 30 per cent more efficient and will help reduce oil imports, he added.

"For industrial development, reducing oil import costs is important. Hybrids and CNG will help. Government should look at both hybrids and CNG options before we transition to EVs," Bhargava noted.

The GST Council last month reduced the tax rate on EVs to 5% from the existing 12%, effective from 1 August. It also slashed the GST on EV chargers from 18% to 5 per cent.

However, there is no tax relief for hybrid and CNG cars. GST rate for petrol and diesel cars and hybrid vehicles is already at the highest bracket of 28% plus cess.

Bhargava said so far the government has not announced any target for EV four-wheelers in the country.

He added that customers' acceptance depends on availability of charging infrastructure, range and cost. Even the FAME scheme did not have any subsidy for private cars, he added.

"The cost of the EVs with the current technology will be very high. It could be more than double the price of internal combustion vehicles. This may not attract private car buyers...not the right time for mass acceptance for EVs," Bhargava said.

The company, however, is working on bringing a small EV which would primarily target cab aggregators like Ola and Uber, he added.

"Last year, CNG saw an increase of 40% in volumes. All small cars in our portfolio will get converted to CNG," he added.

He added that the company will discontinue 1.3-litre engine diesel vehicles. "But that doesn't mean we will discontinue Vitara Brezza. It will continue. We will introduce a petrol variant of Vitara Brezza before the end of 2019-20 fiscal. We are not phasing out the model," Bhargava clarified.