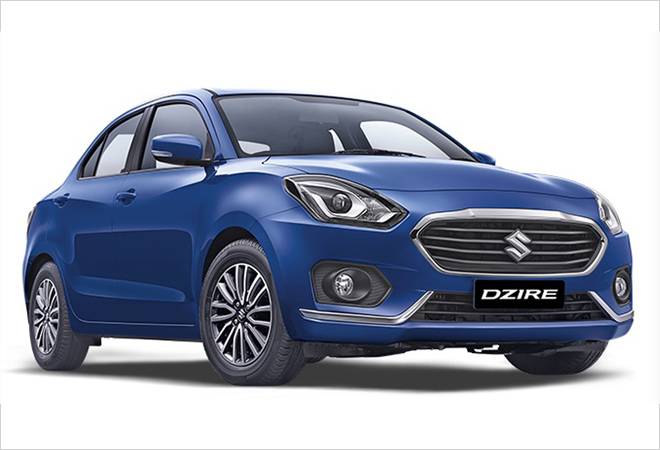 The country's largest carmaker Maruti Suzuki India on Wednesday said its BS-VI compliant vehicles have reached cumulative sales of 5 lakh units ahead of the implementation of stricter emission norms from April 1.

He further said,"Early introduction of the BS-VI compliant engine in our popular models represents our commitment to the government's vision for clean and green environment."

Upgrading from the current BS-IV, from April 1, 2020 BS-VI will be mandatory and automakers will be able to sell only those vehicles complying with the stricter emission norms in India.