Maruti Suzuki to open bookings for Ciaz from Sept 3

The mid-sized sedan will be available in petrol and diesel fuel options powered by 1.4 litre and 1.3 litre engines respectively. 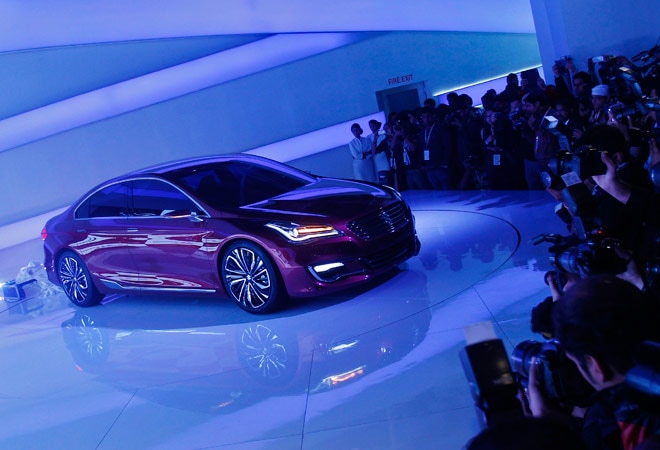 Seeking to make a mark in the big car segment, Maruti Suzuki India - the country's largest car maker - will open bookings of its upcoming mid-sized sedan Ciaz from Wednesday.

Ciaz will be available in petrol and diesel fuel options powered by 1.4 litre and 1.3 litre engines respectively.

The company claims that Ciaz diesel has a fuel efficiency of 26.21 kmpl while petrol delivers a mileage of 20.73 kmpl. The new model will replace the SX4 sedan, which had limited success.

The company has been trying hard to gain greater presence in the bigger car segment.

The sales growth was driven mainly by compact cars comprising Swift, Estilo, Celerio, Ritz and Dzire, which were at 46,759 units in August as against 30,512 units in the year-ago month, up 53.2 per cent.

Hero MotoCorp sales up 21.43 per cent in August