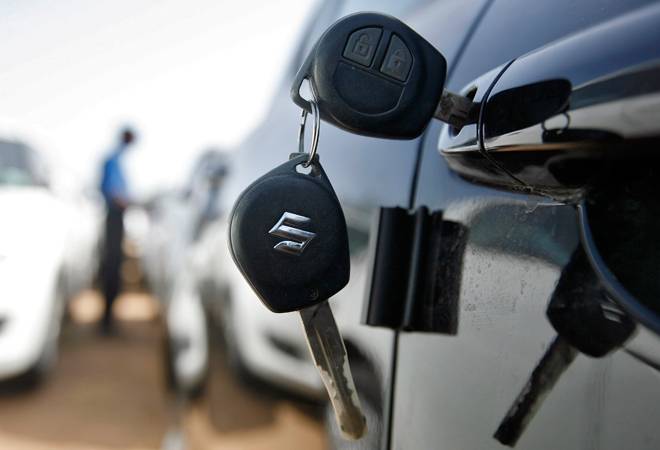 The cost implication of upgrading diesel engines to BS-VI norms might be the reason behind this decision by Maruti Suzuki.

Maruti Suzuki, the biggest automobile manufacturer in India, will phase out the diesel cars in its portfolio by April 1, 2020. This is around the same time that the Bharat Stage VI, or the BS-VI, emission norms come into effect. The high cost of upgrading diesel engines to BS-VI standard might be a reason behind the decision.

"From April 1, 2020 we will not be selling diesel cars," Maruti Suzuki India Chairman RC Bhargava said. As of now, Maruti Suzuki sells a range of diesel vehicles in passenger and light commercial segment. Around 23 per cent of all vehicles the company sells in the Indian market currently are diesel cars.

Back in November last year, Maruti Suzuki had said it is working overtime to upgrade its diesel engines to BS-VI norms. Later in December, reports surfaced that Maruti Suzuki might end up hiking the prices of its diesel cars, or discontinuing them all together if their value for money takes a hit.

Presently, the price difference between petrol and diesel variants of a Maruti Suzuki car hovers around Rs 1-1.5 lakh. Once the BS-VI norms come into play, the diesel engines will have to be fitted with particulate filter and a tube for ammonia to clean the exhaust. These enhancements are likely to add another Rs 1 lakh to the price of the Maruti Suzuki diesel cars. This will increase the price gap between a diesel variant and a comparable petrol option effectively to somewhere in the range of Rs 2-2.5 lakh.

While the premium models might absorb the price hike due to BS-VI norms, the smaller cars will not be in a position to do so. While the premium of Rs 1-1.5 lakh a buyer pays now for a diesel variant can be recovered in 4-5 years of regular use, a difference of Rs 2-2.5 lakh will be hard to recover during the 10-year span that diesel cars are granted before they are taken off the roads.

With its decision to phase out the diesel variants, Maruti Suzuki is expected to discontinue diesel engines smaller than 1.5-litre. The 1.5-litre diesel might remain in use or be reintroduced, depending on the demand.