The country's largest automaker crossed the mark after a batch of its products comprising S-Presso, Swift and Vitara Brezza left the Mundra Port in Gujarat for South Africa 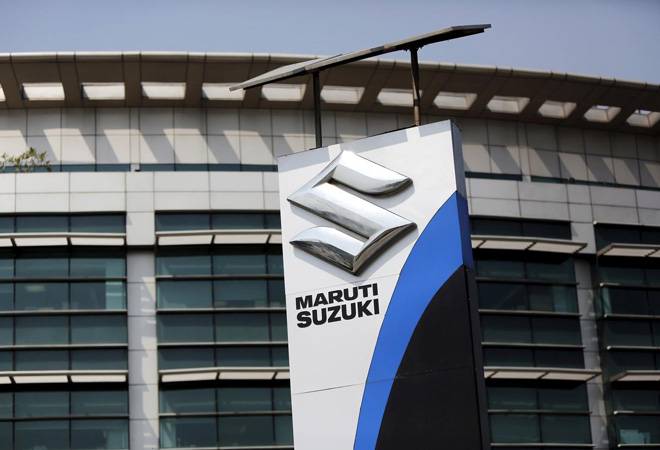 The carmaker currently exports 14 models, further divided into nearly 150 variants, to over 100 countries across the world

Auto giant Maruti Suzuki India (MSI) announced on Saturday, February 27, that the firm has achieved the milestone of 2 million (20 lakh) cumulative product exports. The country's largest automaker crossed the mark after a batch of its products comprising S-Presso, Swift and Vitara Brezza left the Mundra Port in Gujarat for South Africa.

Commenting on the company's achievement, Maruti Suzuki India MD and CEO Kenichi Ayukawa said, "the company has been exporting vehicles for the past 34 years much before India became a prominent player in the global automobile business. This early global exposure helped the company enhance its quality and attain global benchmarks".

The carmaker currently exports 14 models, further divided into nearly 150 variants, to over 100 countries across the world, Ayukawa explained.

"Vehicles manufactured at our facilities in India have found high acceptance owing to global standards of quality, safety, design and technology," he further added.

Ayukawa noted that going forward the firm has positioned itself with the evolving needs of customers in Latin America and Africa.

"With a flurry of new models in the pipeline, Maruti Suzuki will attract customers in new segments to enable the company to accomplish bigger milestones at a much faster pace," said Ayukawa.

MSI commenced exports of vehicles way back in 1986-87 and the first large consignment of 500 cars was shipped to Hungary in September 1987.

In 2012-13, the company achieved the milestone of one-million exports with more than 50 per cent of the shipments going to the developed markets in Europe.

The company achieved the subsequent million in over eight years with special focus on emerging markets in Latin America, Africa and Asia regions.

"With concerted efforts, the company has been able to gain sizeable share in markets like Chile, Indonesia, South Africa and Sri Lanka," the automaker said.

Models such as Alto, Baleno, Dzire and Swift have emerged as popular choices in these markets, it added.

In January this year, the company started production and export of Suzuki's celebrated compact off-roader Jimny from India.

With India as a production base for Jimny, Suzuki aims to leverage MSI's global production stature, the company said.