The new Vitara Brezza has already sold over 32,000 units within a short span of six months, the company said in a statement 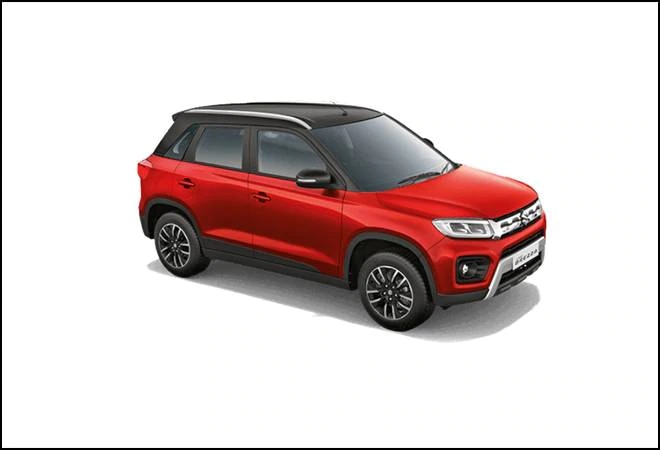 The country's largest carmaker Maruti Suzuki India on Tuesday said its compact SUV Vitara Brezza has crossed 5.5 lakh units cumulative sales milestone within 4.5 years of launch. Designed and conceptualised in India for India, the model was launched in early 2016. With the migration to BS-VI emission norm, the company had earlier this year introduced a new version of the vehicle powered by a 4 cylinder 1.5 Litre K-series BS-VI petrol engine, while doing away with the diesel variant.

The new Vitara Brezza has already sold over 32,000 units within a short span of six months, the company said in a statement.

Commenting on the overall market performance of the vehicle, Maruti Suzuki India Executive Director (Marketing and Sales) Shashank Srivastava said, "This 5.5 lakh sales milestone of Vitara Brezza has been a marquee statement of our endeavour to consistently innovate and strengthen Maruti Suzuki's portfolio in line with the current consumer preferences and market trends."

He said since its launch, the Vitara Brezza has dominated the compact SUV segment and "clicked with the passion of the SUV buyer, with its bold design language, powerful performance and sporty character". "With the introduction of the powerful 1.5L petrol engine along with numerous design updates, Vitara Brezza has further delighted the customers and cemented its pole position in the segment," Srivastava added.

Toyota, Nissan to seek reimbursement from UK if Brexit talks fall through