Maruti transports over 6.7 lakh cars through Indian Railways in 6 years

During the last fiscal, over 1.78 lakh cars were dispatched through the rail mode, a 15 per cent increase over previous year, the auto major said 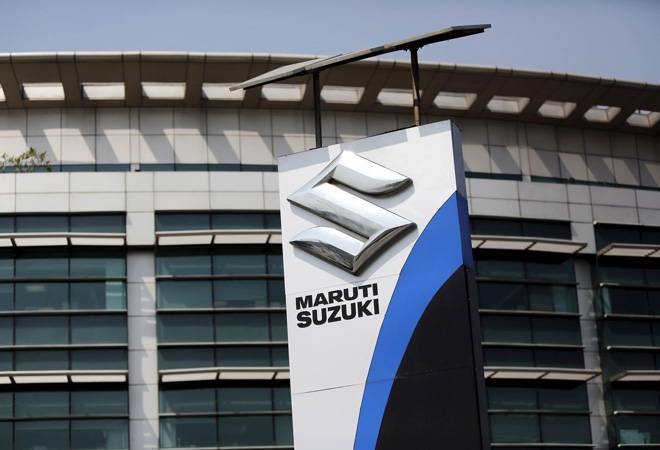 The country's largest carmaker Maruti Suzuki India (MSI) on Wednesday said it has transported over 6.7 lakh cars through the Indian Railways in the past six years, witnessing a CAGR of over 18 per cent. The first dispatch of the company's vehicles by double-decker flexi-deck rakes took place in March 2014.

The increased focus on using railways has helped the company offset nearly 3,000 MT of carbon dioxide emissions, MSI said in a statement. In addition, over 100 million litres of fossil fuel was saved, as the company could avoid over 1 lakh truck trips on the national highways, it added.

During the last fiscal, over 1.78 lakh cars were dispatched through the rail mode, a 15 per cent increase over previous year, the auto major said. This accounts for nearly 12 per cent of total sales of the company in the year.

Commenting on the importance of utilizing railways for transporting vehicles, MSI MD and CEO Kenichi Ayukawa said: "Considering the increasing volumes, our team felt the need for large scale logistics flow. We realised, that not only for expansion but also for risk mitigation we have to look beyond road mode logistics.

The automaker started the initiative with single-deck wagons which have capacity to handle 125 cars. It then shifted to double-decker rakes which have a capacity of 265 cars and till date over 1.4 lakh cars have been dispatched through these rakes. The company now utilizes 27 rakes that can be operated at high speed of around 95 km/hr with each rake having a capacity to accommodate 318 cars.

With the addition of Agartala, the reach of rail mode has now been extended to far Northeast, it added. "It has helped to reduce the transportation time to these states by nearly half," MSI noted.