Both the companies posted impressive growth over 2014, but Mercedes-Benz's sales volumes in 2015 grew by a higher 32 per cent, making it the consecutive third year of double-digit growth. 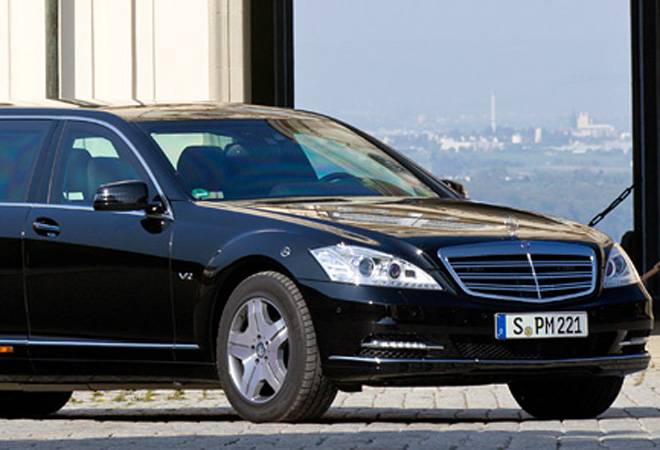 Mercedes-Benz has emerged as the new leader of the Indian luxury car market as the company scripted its best ever sales with a record 13,502 units sold in the period January to December 2015, much ahead of erstwhile leader Audi, which delivered 11,192 units to customers in 2015.

Both the companies posted impressive growth over 2014, but Mercedes-Benz's sales volumes in 2015 grew by a higher 32 per cent, making it the consecutive third year of double-digit growth. Audi India posted its eighth successive year of consistent growth, though at a slower 3 per cent compared to Mercedes-Benz, from 10,851 cars and sport-utility vehicles sold in India in 2014.

Roland Folger, MD & CEO, Mercedes-Benz India said, "2015 has been the most successful year for us as we registered our highest sales ever in India with a stunning 32 per cent growth. This gives us confidence that 2016 will be an exciting year in many ways. We are confident of sustaining the current growth momentum, however, with stable policies and reforms in place."

The luxury car market has suffered an opening setback in 2016 as the Supreme Court banned registration of all new two-litre or 2,000-cc diesel cars in Delhi-National Capital Region for three months till March 31.

Mercedes-Benz has suffered the most as its entire fleet of diesel models is impacted by the ban, while Audi has few entry models like the A3 and A4 sedans as well as the Q3 SUV that would continue to sell in the NCR market as some of its smaller engines escapes the court specified threshold.

However, despite the ban there is a huge gap between both the companies and Audi many not be able to bridge the gap in the fiscal year ending March 2016.

Commenting on the 2015 sales, Joe King, Head, Audi India said, "The year 2015 has seen another year of growth for us and we remained focused towards our aim to provide the best luxury car experience to our customers. We are committed towards bringing new products which are technologically advanced, smart, agile and comfortable."

Both the companies are locked over the leadership spot in India's luxury-car market dominated by German marquee brands, with BMW (which is yet to disclose its sales numbers) coming in at the third spot.