Although bookings for MG Hector will reopen by September, buyers will have to wait till end of 2019 or early 2020 for deliveries 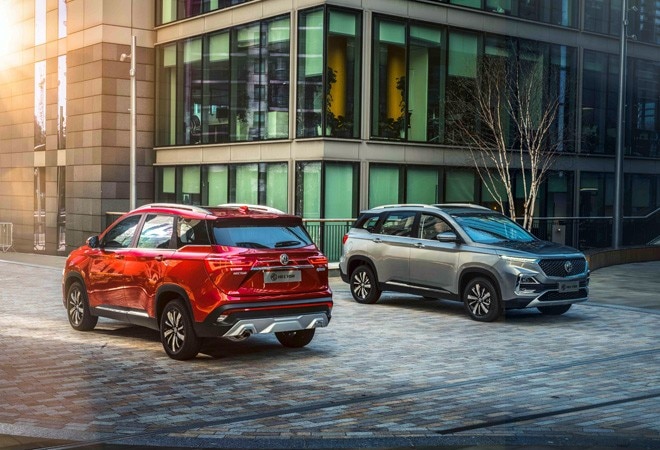 MG Motors will reportedly reopen the bookings for its SUV Hector from September 29. Launched in June, MG Hector has been a hit in Indian markets. More than 3,500 units of the SUV were sold in the first two months alone, and the company received 28,000 bookings by July. The bookings were suspended considering the huge demand.

Now, the company has decided to reopen bookings for MG Hector from September 29, 2019, said an Autocar report. Although bookings for Hector will be resumed by end-September, buyers will have to wait till end of 2019 or early 2020 for deliveries, the report added.

MG Hector was launched in June earlier this year as the first internet-enabled car of India. The vehicle features the proprietary iSmart infotainment system with a voice assistant and a 10.4-inch touchscreen. The system can connect to the internet via its embedded SIM, and receive over-the-air updates. Other features of the car include Apple CarPlay and Android Auto support, panoramic sunroof, a 360-degree camera, heated ORVMS, rain-sensing wipers, automatic headlamps, among other things.

The MG Hector boasts a 143hp, 1.5-litre petrol engine and a 170hp, 2.0-litre diesel motor. The petrol engine also get a 48V mild hybrid option, which the company claims is 12 per cent more efficient than the standard trim. The transmission options include a 6-speed manual and a 6-speed DCT automatic gearbox for the petrol variants. The hybrid and diesel variants feature manual transmission only.

Moreover, MG Motor is planning to launch its ZS electronic SUV in January next year. The ZS EV will be produced locally in India. The battery for the vehicle, however, will be imported from China-based CATL.

MG Motor India, a subsidiary of Chinese auto major SAIC, has a global tie-up of with CATL, which is one of the biggest producer of lithium-ion batteries in the world. However, depending on demand, MG Motor may assembly battery packs with CATL in India.