Volkswagen is shifting from being a manufacturer of traditional vehicles to making self-driving and connected cars, a step which requires cost cuts and efficiency gains, he said 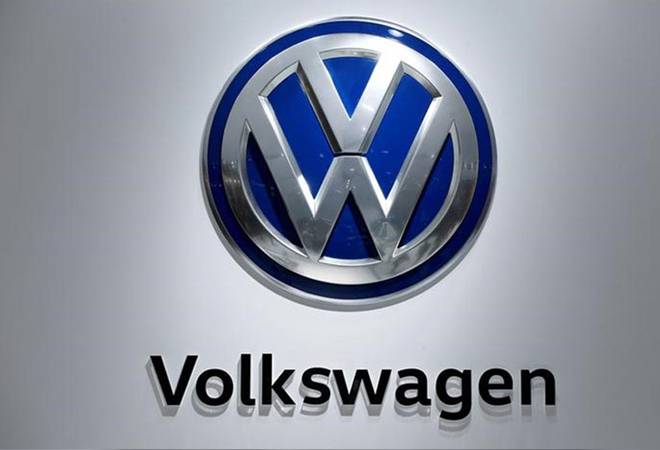 Volkawagen CEO says that era of classic carmakers is over

Volkswagen needs to accelerate the overhaul of its business to avoid becoming another Nokia, which lost its dominance in the handset market to Apple, the German carmaker's chief executive said.

The multi-brand car and truck maker wants to raise its market value to 200 billion euros ($223.10 billion), from around 91 billion at present, by revamping its assets, slashing costs, and expanding into new technologies like connected cars.

Carmakers are accelerating research and development spending to keep up with tech rivals who are racing to build a self-driving car at a time when regulators have tightened emissions rules, forcing manufacturers to clean up combustion engines and develop zero-emission electric vehicles.

"The big questions is: Are we fast enough?," Herbert Diess told VW's senior managers following a global board meeting on Thursday. "If we continue at our current speed, it is going to be very tough."

Volkswagen is shifting from being a manufacturer of traditional vehicles to making self-driving and connected cars, a step which requires cost cuts and efficiency gains, he said. "The era of the classic carmakers is over," Diess added.

Volkswagen needs to get a grip on software and electronics as well as producing a raft of electric vehicles and batteries so it can comply with stringent anti-pollution rules.

"In summary this is probably the most difficult challenge Volkswagen has ever faced," Diess said, adding that the carmaker plans to comply with the stricter emissions targets while at the same time seeking to maintain profit margins.

Volkswagen has to cut down on complexity, hike productivity and slash costs, particularly in Germany, Diess said.

VW will cut resources devoted to fuel cells, since they will not be as competitive as battery electric drivertrains for at least another decade. VW will also slash costs at its MOIA mobility services unit.

"We need to reduce our engagement and stretch it, until the prerequisites for better profitability are given," Diess said.

VW also needs to focus more on profit and less on volumes, he said.

To manage the transformation, Volkswagen must focus on its strengths, and to leave out or give up everything which stands in the way of raising performance, Diess said.

Listing truck maker Traton was just a first step in overhauling its portfolio of assets, Diess said. Talks about finding a new owner for its Renk and MAN Energy Solutions units were also underway, the CEO said.