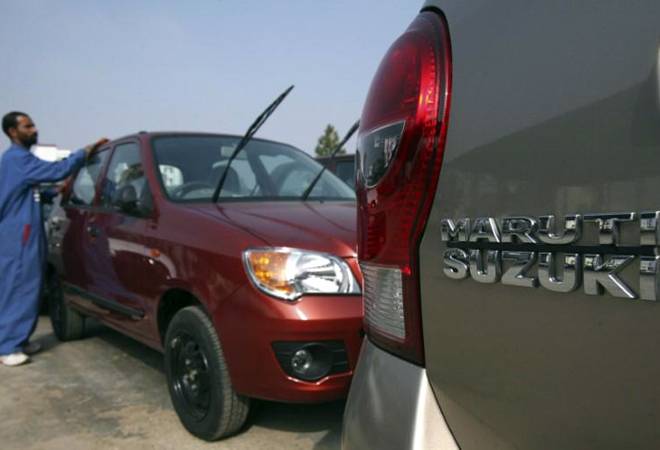 Maruti Suzuki India (MSI) said that there is no logic in developing a BS-VI diesel engine for small cars. There is no economic viability for such cars, it said. Moreover, consumers are increasingly opting for petrol models. The auto major, however, is planning to add to its CNG products.

"There is absolutely no logic in developing a small diesel engine. It is less than 5 per cent in hatchback segment and has reduced considerably in sedans and entry-level SUV segment as now economics does not support it," MSI Executive Director Sales and Marketing Shashank Srivastava said.

The auto major could always recalibrate and look at having bigger BS-VI diesel engines if there are enough customers, he clarified. "Those customers who do not care for economics to run the car may still buy the diesel cars and for that the company has said it is watching the market very closely," Srivastava said. "If we find there are enough people in that category than we can always look at developing a bigger BS-VI diesel engine," he added.

He further said that BS-VI regime started in April and then coronavirus pandemic happened so the company will have to wait for some time to let the market stabilise and then decide what needs to be done regarding the BS-VI diesel.

Elaborating on enhancing its CNG play, Srivastava said the company aims to sell around 1.4 to 1.5 lakh CNG units this fiscal as compared with 1.07 lakh units in 2019-20. The company has set an ambitious target of selling 10 lakh cars with green technology over the next few years.

The company currently has eight models that come with factory fitted CNG units. "We plan to further enhance the CNG portfolio in the coming days," Srivastava said.

The cost differential between petrol and diesel cars which used to be in the range of Rs 70,000-90,000 earlier has now gone up to Rs 1.5 lakh to Rs 2 lakh, Srivastava said. At the same time, due to convergence of fuel prices, there is not much difference left in running costs of diesel and petrol cars, he added.