The two-wheeler division of Eicher Motors Ltd, announced its entry in Indonesia in the mid-sized motorcycle segment (250-750cc). 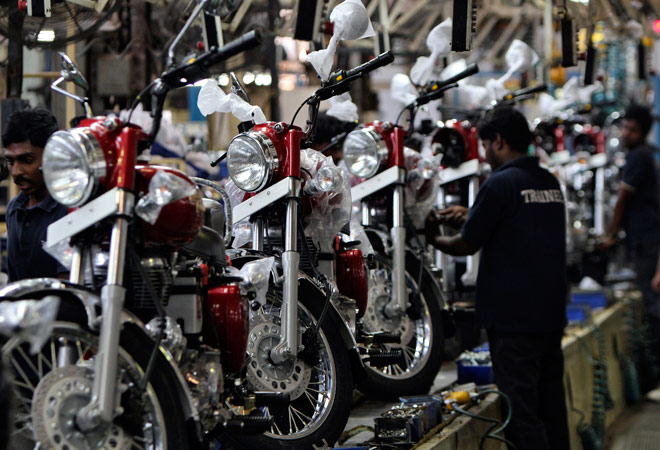 Royal Enfield, the two-wheeler division of Eicher Motors Ltd, on Monday announced its entry in Indonesia as a part of its global strategy in the mid-sized motorcycle segment (250-750cc).

According to the company, Indonesia is the world's second largest market for motorcycles.

In a statement, Royal Enfield said it would commence retail operations in the coming months from its exclusive dealership in Jakarta that is being set up in partnership with PT Distributor Motor Indonesia, which has signed-up as a dealer for the region.

In addition to the store, they will also build service and after market capability for Royal Enfield in Jakarta, the statement said.

"Royal Enfield has pioneered and grown the mid-size motorcycle category in India," Arun Gopal, head-international business, Royal Enfield was quoted as saying in the statement.

He said the company plans to grow the segment which is underserved and the growth would come from markets like India, Latin America and South East Asia.

Maruti Suzuki India hikes prices by up to Rs 9,000