Sugarcane may be used to power future cars

Sugarcane can be genetically engineered to produce oil in its leaves and stems for biodiesel production, scientists, including one of Indian origin, have found. 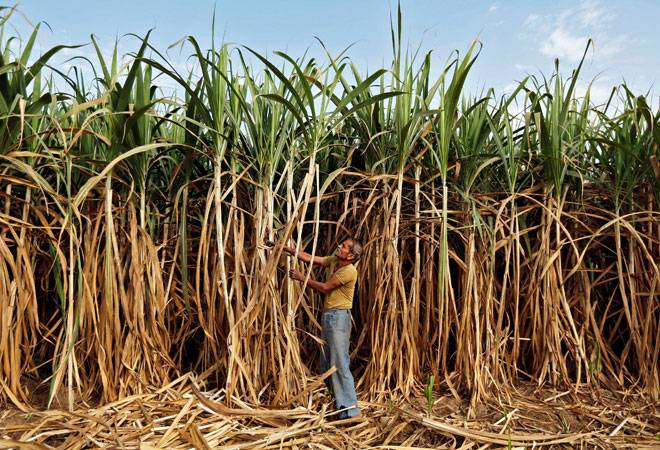 Sugarcane can be genetically engineered to produce oil in its leaves and stems for biodiesel production, scientists, including one of Indian origin, have found.

The juice was fermented to produce ethanol and later treated with organic solvents to recover the oil. The team has patented the method used to separate the oil and sugar.

"The oil composition is comparable to that obtained from other feedstocks like seaweed or algae that are being engineered to produce oil," said Vijay Singh, Director of the Integrated Bioprocessing Research Laboratory at Illinois.

"We expected that as oil production increased, sugar production would decrease, based on our computer models," said Stephen Long, Professor at Illinois.

"However, we found that the plant can produce more oil without loss of sugar production, which means our plants may ultimately be even more productive than we originally anticipated," Long said.

To date, PETROSS has engineered sugarcane with 13 per cent oil, eight per cent of which is the oil that can be converted into biodiesel.

The research was published in the journal Biocatalysis and Agricultural Biotechnology.

Reliance Jio Summer Surprise offer: Users will get free 100GB on these plans