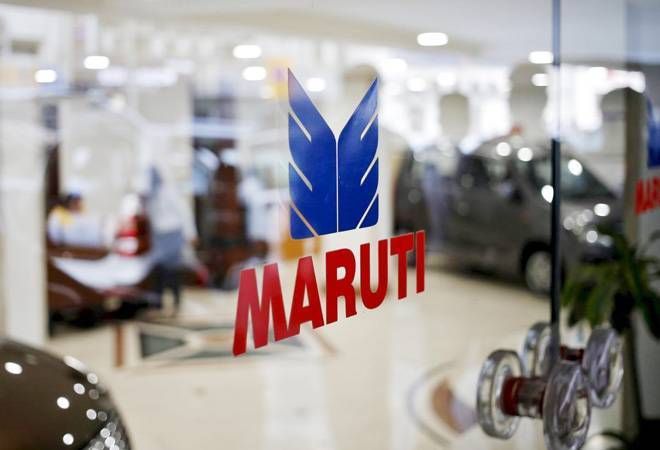 It crossed the record in just 3 years and 9 months since starting production in February 2017, it added. SMG, which supplies exclusively to Maruti Suzuki India, had started production at the plant located at Hansalpur in Gujarat, with the Baleno model, followed by Swift in January 2018, and subsequently commenced manufacturing for exports in March 2018, it said.

In January 2019, the second production site, B Plant, and the Powertrain Plant started the operation to meet the growing needs in India and abroad. Out of approximately 1.58 million units produced in India in FY2019 by Suzuki, SMG accounted for 25 percent with approximately 4,10,000 units, the statement said.

"Suzuki will continue its production activities to meet customer needs through securing safety by thoroughly conducting preventive measures against the spread of COVID-19 pandemic," the company said.