'There is no dialogue with Tesla': Chandrasekaran on tie-up rumours 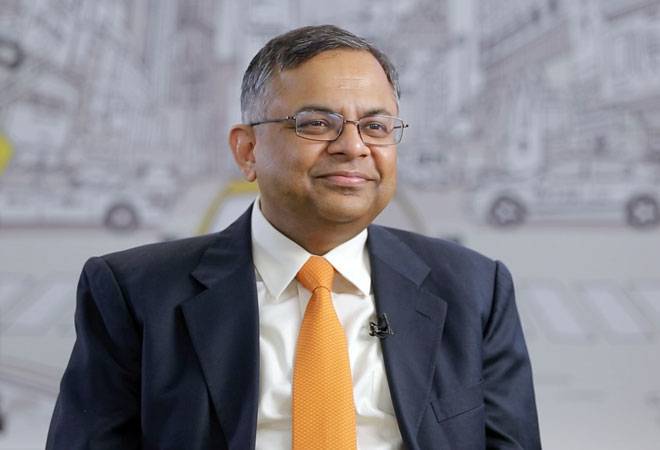 "There is no dialogue with Tesla. With us, there is nothing," Chandrasekaran said, reported Times of India. Speaking on the aggressive plans of Tata Motors and its British subsidiary Jaguar Land Rover, Chandrasekaran said products from both the companies were working well and that there's no need for any "outside partner".

The latest confirmation about no talks with Tesla has put an end to speculations that Tata and Tesla were planning to disrupt the electric mobility market in India.

However, the Tata group did not officially confirm the development. The tweet was deleted by the company a couple of hours later.

Meanwhile, Tesla's firm has set its footprints in India in Bengaluru. Tesla also set up a firm with three directors and paid-up capital of Rs 1 lakh. The company is also scouting for land possibly for manufacturing and R&D set up and is reportedly in talks with multiple states including Karnataka, Maharashtra, Gujarat, Tamil Nadu and Andhra Pradesh.

JK Tyre ties up with CarDekho, AutoBrix for doorstep services