Toyota Kirloskar sales decline 4.3 per cent to 13,847 units in July 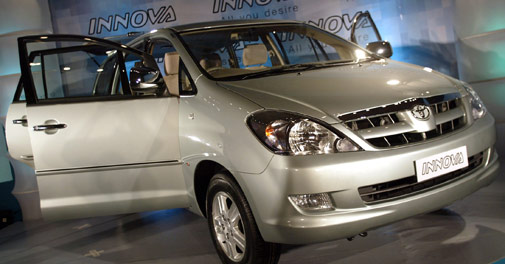 The company had sold 14,470 units in the corresponding month of previous year, Toyota Kirloskar Motor (TKM) said in a statement.

During the month, the company exported 1,926 units of Etios.

Innova and Fortuner also continue to maintain leadership position in their respective segments, he added.