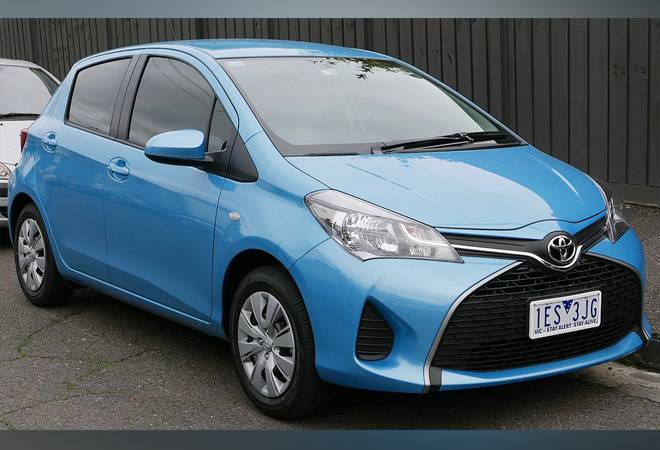 This will be the company's first new model introduction in the Indian market since the launch of the ill-fated Etios sedan and hatchback twins in 2010. The company is banking on class-leading safety features that includes seven airbags in the top end variant to get the better of its competitors.

"We have set a target to sell around 5000 units of the model every month," said Shekhar Vishwanathan, Vice Chairman-External Affairs, TKML. "The Indian market is increasingly more conscious about the safety aspects of a car. We have been a pioneer of sorts by introducing dual airbags as standard across our entire range even before regulations made it mandatory. Now with the Yaris we are taking it further with seven airbags."

The mid-size sedan segment is a lucrative but highly competitive category. While the evolution of the compact sports utility vehicle segment, with the likes of Renault Duster and Hyundai Creta, has impacted its growth in the last few years, new models like Hyundai Verna has helped expand the segment somewhat. In the past six months, sales of the three dominant cars--City, Ciaz and Verna -- are nearly identical at around 4,500 units per month.

"Any new model introduction does excite the market but we need to look at the real impact of it only after the first few months," said Jnaneswar Sen, Senior Vice President, Marketing and Sales, Honda Cars India. "What we can be sure of however, is that the entry of Yaris will expand the segment."

Yaris will be launched in India only with a 1.5L petrol engine with a power output of about 107 hp and a 6-Speed manual transmission as also a 7-step automatic transmission.