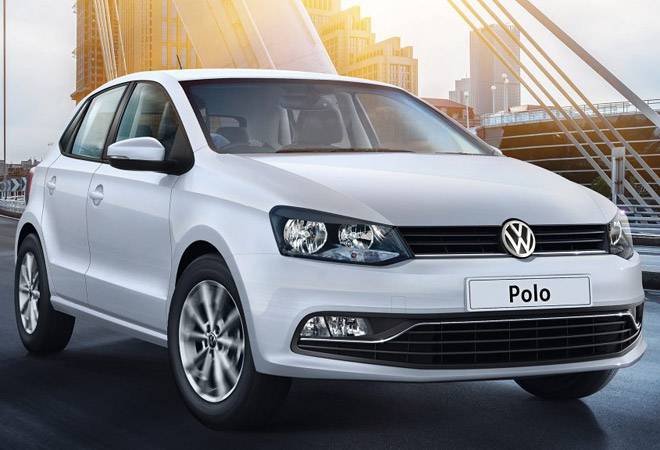 European car major Volkswagen on Friday said it has launched a new 1-litre petrol engine for its entry compact car Polo that replaces the existing 1.2-litre engine in its line up. The company claims the smaller engine enhances the fuel efficiency of the car without any compromise on power or performance.

The Polo was first launched in India in 2010 and has been the mainstay of the company ever since. It has also spawned a sedan version, Vento, on the same platform. Two years back, a compact sedan variant Ameo was also launched to take advantage of India's taxation system that rewards cars smaller than 4 metres in length.

The new 1.0 L MPI engine generates a peak power of 76 bhp and a torque of 95 Nm and an improved fuel efficiency of 18.78 kmpl (as per Automotive Research Association of India) against 16.5 kmpl of the outgoing 1.2-litre engine. The company has not changed the prices of the model that still starts at Rs 5.42 lakh for the base Trendline version and Rs 7.24 lakh for the top of the line Highline plus version.

"Delivering on our promise of continued product introduction and innovation, we are pleased to introduce the Polo in an all-new 1.0 L MPI engine," said Steffen Knapp, Director, Volkswagen Passenger Cars India. "We are known for our performance and unmatched safety and with this new introduction; we further enhance our brand proposition, providing a diverse portfolio to India's distinctive car-buyer, with multiple engine options that best suits their requirements."

Polo is also offered with a 1.5-litre diesel engine that generates a peak power of 66 bhp and torque of 230 NM.

Even though Volkswagen is the largest car maker in the world, with estimated sales of 10.7 million last year, it has found the going tough in India, world's fourth largest market. Its sales in the domestic market stuttered to just 47,796 units in 2017 a decline of over 20 percent over 2016.  While it has launched premium models like the Tiguan SUV and Passat sedan, its growth has been hamstrung due to lack of new cars in mass-market hatchback and SUV segments.

Volkswagen currently has an installed capacity to manufacture 2 lakh cars annually in a three-shift system from its plant in Chakan, Pune. The facility rolls out products from both Volkswagen and Skoda stables. The plant was set up with an investment of Rs 5,700 crore.