In a public notice dated September 15, Volkswagen said the recall was for making "necessary updates" for Polo GT 1.5 and Vento 1.5 with manual transmission. 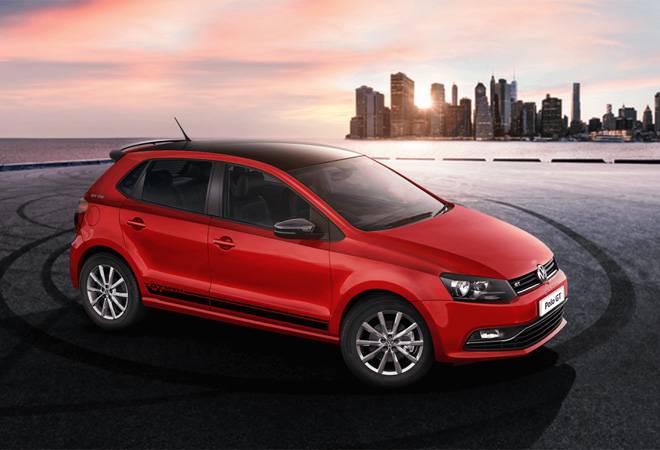 In a public notice dated September 15, the company said the recall was for making "necessary updates" for Polo GT 1.5 and Vento 1.5 with manual transmission.

While for Jetta 1.4 TSI, it is for replacement of O-rings in carbon canister as per the Conformity of Production (COP) process agreed with ARAI.

Details of the number of units affected by the recall could not be ascertained as an e-mailed query to the company remained unanswered.

On April 1, 2016, the company had issued recall of 3,877 Vento cars with 1.5-litre diesel engine and manual gearbox due to inconsistent Carbon Monoxide (CO) emissions besides halting the sales of the model with immediate effect.

The development came after Automotive Research Association of India (ARAI) found carbon monoxide levels to be higher than permissible limits during a test.

In December 2015, the VW group had announced recall of 3.4 lakh vehicles in India across its different brands, including Audi, Volkswagen and Skoda, sold from 2008 till end of November 2015.

A government-ordered probe had found the automakers EA 189 diesel engines were equipped with a defeat device that helped it cheat on emission tests.

The company in 2016 had announced plans to update the engines of the recalled vehicles.