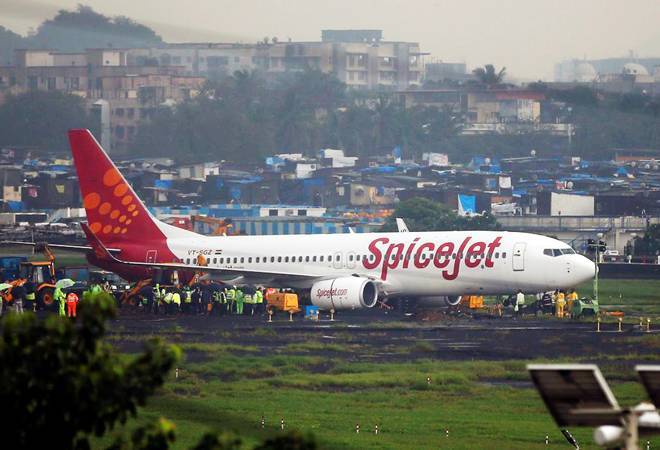 Airlines usually pay monthly charges to airport operators. Under the cash and carry mode, carriers have to make payments on a daily basis to avail services for their flights.

"The Airports Authority of India (has) deferred its decision to put SpiceJet on cash and carry. We continue to have normal operations at all AAI-run airports as before without any impediments," the airline spokesperson said.

The response was for a query on whether AAI has put the airline on cash and carry mode. AAI had told its regional executive directors on Wednesday to work out modalities for implementing the cash and carry mode for SpiceJet. However, later on Wednesday, the decision was deferred till further orders, according to communications issued by AAI.

AAI operates more than 100 airports. The country's major airports at Delhi and Mumbai are operated by private players on public private partnership basis. On Wednesday, the budget carrier reported a net loss of Rs 807.1 crore for the three months ended March 2020, mainly due to coronavirus-induced lockdown that led to travel re,Sstrictions.