Air India created history by becoming the first commercial flight to fly to Israel over Saudi Arabia and Oman in March 2018, seen by many as a diplomatic breakthrough 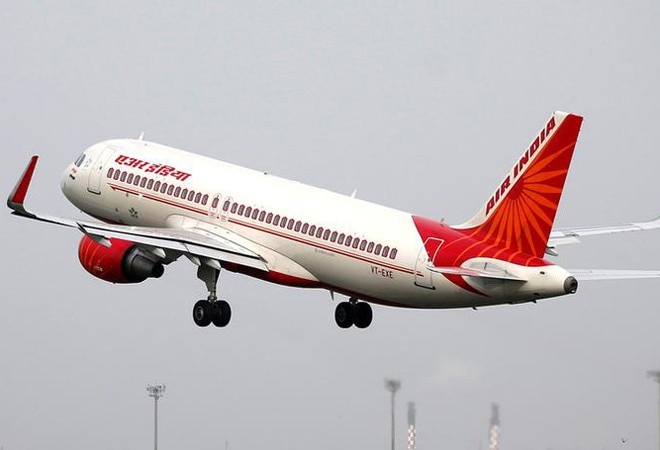 In view of the increase in passenger traffic on the Tel Aviv-New Delhi sector, India's official carrier Air India will double the number of flights on the route to six per week from April.

The national carrier created history by becoming the first commercial flight to fly to Israel over Saudi Arabia and Oman in March 2018, seen by many as a diplomatic breakthrough and often presented by Israeli Prime Minister Benjamin Netanyahu as a major achievement of his government signalling improving ties with Gulf countries.

The access to Saudi and Omani airspace shortens the flight path by almost two hours which lowers the fuel cost leading to reduction in fares.

The announcement was made by Indian Ambassador in Israel Sanjeev Singla during the Republic Day celebrations at the Indian Embassy here on Sunday.

"Direct Air India flight connectivity between New Delhi and Tel Aviv is a game changer in our bilateral relations reflecting the importance we attach to people-to-people linkages and connectivity. The direct flights have greatly enhanced movement of people between the two countries resulting in an increase in tourism and also facilitating the travel of the business community," Singla told PTI.

Air India started with 3 flights a week and within a span of two years has gradually increased it to six, starting from April 1 this year. It will not operate on the route on Friday when Israeli Jews observe Sabbath, a day of religious observance and abstinence from work.

Sale of tickets for the additional flights is already enabled on the carrier's web site.

Air India's country Head in Israel Pankaj Tiwari said that the introduction of direct flight between the two cities has contributed immensely in increasing tourist traffic to and from India and contributed in strengthening bilateral relations.

"It has registered an impressive growth with average seat occupancy of eighty per cent throughout the year making it one of the most attractive sector. This route has been the marketing revolution that has brought about new records in tourists coming to Israel. Air India carried 1,02,000 passengers in the year 2019 as compared to 57,000 passengers in the year 2018, an increase of 79 per cent", Tiwari noted.

Most of the major Israeli corporates operating in India, including Israel Aircraft Industries, Rafael Air Defense Systems, Elbit Systems and Amdocs have corporate agreements with Air India and prefer flying on it as it provides better connectivity to all domestic and international destinations in the region.

Every flight from Tel Aviv has almost 50 per cent of passengers travelling beyond Delhi to domestic destinations within India and international destinations including Singapore, Thailand, Australia, Shanghai, Hongkong, Sri Lanka and Nepal, a press release issued by Air India said.