Air India sell-off turns out to be a damp squib

In a major setback to the government's plans, the offer to sell a majority stake in debt-ridden Air India did not attract any bid as the deadline closed on Thursday. 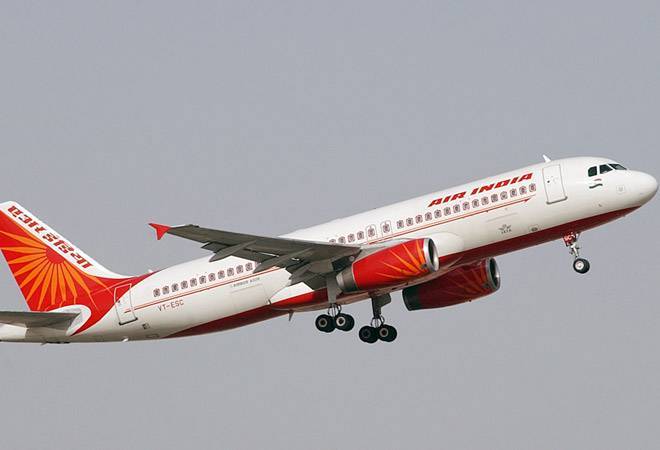 In a major setback to the government's plans, the offer to sell a majority stake in debt-ridden Air India did not attract any bid as the deadline closed on Thursday.

"As informed by the Transaction Adviser, no response has been received for the Expression of Interest floated for the strategic disinvestment of Air India," the Civil Aviation Ministry said in a tweet.

"Further course of action will be decided appropriately," it added. Civil Aviation Secretary RN Choubey had put on a brave face till the very end when he told the media on Wednesday, "We have received no bids so far for Air India, but we expect them to pour in the last hour before bids close."

Clearly the last-minute hope has not materialized as Mail Today had concluded on Wednesday. Choubey was frank enough to admit that the government has no plans of extending the deadline again. EY is the transaction adviser for the process.

The government had proposed to offload 76 per cent equity share capital of the national carrier as well as transfer the management control to private players, as per the preliminary information memorandum.

Air India, known for its Maharaja mascot, has some of India's most lucrative international and domestic landing and parking slots that are key for airlines.

While the buyer would have management control and gain access to more than 2,500 international slots and over 3,700 domestic slots, it would also need to take on Air India's 27,000 employees, 40 per cent of whom are permanent staff.

The terms also stipulate that the government would continue to hold a 24 percent stake, and the winning bidder would need to abide by conditions, not yet detailed, designed to safeguard employee interests.

The government had also restricted merging the airline with the buyer's existing businesses, but later relaxed the rule to allow some integration for business efficiency.

According to industry experts, uncertainty in the financial markets, aggravated distress among banks and rising interest rates and oil prices do not provide a very supportive time for investors to come and buy such a loss-making airline.

RSS affiliate Swadeshi Jagran Manch has also been lobbying hard to stop the strategic divestment of Air India. Speaking to Mail Today, co-convenor Ashwani Mahajan said," We are not against divestment. But we want it done in a transparent and above-board manner."

Mahajan said he has suggested listing Air India on the share market to Union Civil Aviation Minister Suresh Prabhu, because "the correct evaluation of the brand equity can be done only through the market." He says he found Prabhu's response encouraging.

The Swadeshi Jagran Manch is all set to submit a comprehensive report to the Minister next week that will list possible remedial measures that can be taken to aid Air India's growth, including management overhaul and several other cost-cutting measures. It will also give a ballpark figure on how much a public listing could earn the Maharajah. SJM is likely to cite the example of British Airways that was restructured over four years by then CEO Colin Marshall, before being privatised in 1987. Since then the bleeding carrier at the time hasn't looked back.