If the government agrees "in-principle" on their demand, the unions will work out the contours of the VRS package, including the service cut-off period and the quantum of monetary compensation 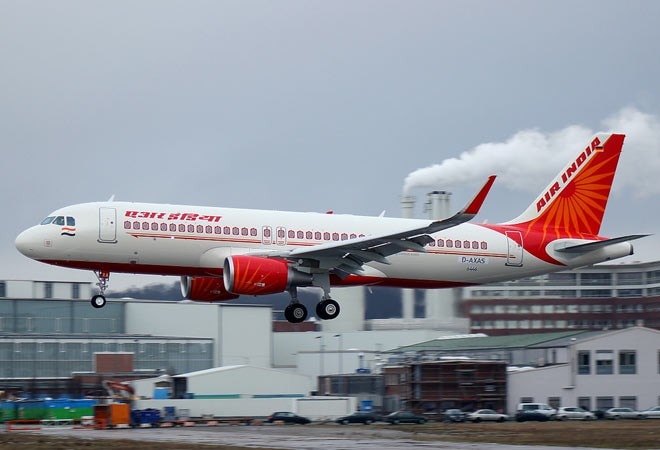 Air India trade unions are likely to demand a VRS package at their second meeting with Minister of State for Civil Aviation Hardeep Singh Puri in New Delhi on Monday. The minister is set to meet over a dozen Air India unions, including unrecognised ones, on Monday for the second time in a month over the airline's privatisation plans.

The government is planning to float Expression of Interest (EoI) for selling its entire 100 per cent stake in the loss-making flag carrier some time next week.

At the first meeting on January 2, the minister had made it clear that privatisation was the only option before the government to keep the airline afloat and sought employees cooperation in carrying out the disinvestment process.

ALSO READ:Air India is finally going to a new owner, here's why

Puri had also told the unions that he will call them again after the meeting of the ministerial panel on Air India disinvestment.

"Initially, we were told that government would protect our jobs if airline gets privatised and therefore we did not think about voluntary retirement.

"But off late, our members have been approaching us and want us to discuss a voluntary retirement scheme package with the government as it is expected that our job will be protected only for one year post privatisation. We are going to raise this issue at the meeting with the minister on Monday," an airline source told .

The source said that if the government agrees "in-principle" on their demand, the unions will work out the contours of the VRS package, including the service cut-off period and the quantum of monetary compensation.

Media reports suggest that the new investor may be allowed to retain Air India's some 11,000 employees only for one year after the carrier goes into private hands.

The Group of Ministers (GoM) led by Union Home Minister Amit Shah during its meeting on January 7 approved the plan to invite EoI and the sale-purchase agreement for the disinvestment of state-run carrier, an official had earlier said.

In 2018, the government had proposed to offload 76 per cent stake in Air India while retaining the rest 24 per cent with it as well as transfer the management control to private players.

However, the offer failed to attract any bidder when the deadline for initial bids closed on May 31, 2018, forcing it to put the plans on hold and then resume the entire process all over again last year.