Jayant Sinha said that the entire state of Arunachal Pradesh would be linked with aviation services in the next 10 years. 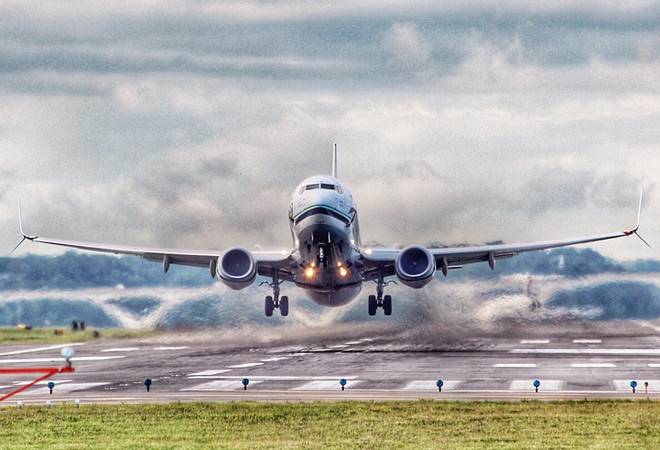 After the recently unveiled Pakyong Airport in Sikkim, the North-Eastern part of the country is set to get another state-of-the-art and stunning airport in Arunachal Pradesh. In fact, Union Minister Jayant Sinha said that when completed, the greenfield airport at Hollongi would have better facilities than the Pakyong Airport. While addressing the valedictory function of the 3-day ATAL (Arunachal Transformational and Aspirational Leaders) in Itanagar on Sunday, the minister said that the benefits to come would be beyond anyone's imagination.

The proposed airport at Hollongi has better topography and a larger runway, which are great advantages. "The proposed 2,200 metre runway at the greenfield airport can handle jet aircraft that can provide direct flight service to metro cities. On demand, flight services can also be extended to international destinations," Sinha said.

A greenfield airport is an aviation facility that is planned, commissioned and built from scratch without destroying an existing structure. The cost of this greenfield project is estimated to be around Rs 1,200 crore. The 'bhoomi pujan' will be held in December.

Talking about air connectivity in Arunachal Pradesh, Jayant Sinha said that the entire state would be linked with aviation services in the next 10 years. The minister said that under the UDAN scheme, small and big towns in Arunachal would be connected with helicopter, seaplanes and passenger drone services. He also informed that government is providing subsidy on helicopter services with Rs 2,500 for half an hour air travel.

Chief Minister Pema Khandu said that under the Chief Minister's Air Connectivity Scheme all Advanced Landing Grounds (ALG) in the state will be made operational for air services connecting it with Itanagar, Tezu and Pasighat airport. The Chief Minister said that tender for operating of air services in the state has been completed and will be finalized soon. The DoNER Ministry would spend about Rs 350 crore for the initial phase of work in the Hollongi airport.