DGCA complained against 34 pilots from Jet Airways, IndiGo,GoAir and SpiceJet. Some of them were summoned at DGCA office and were taken to Lodhi Road police station from here for questioning, according to media reports. 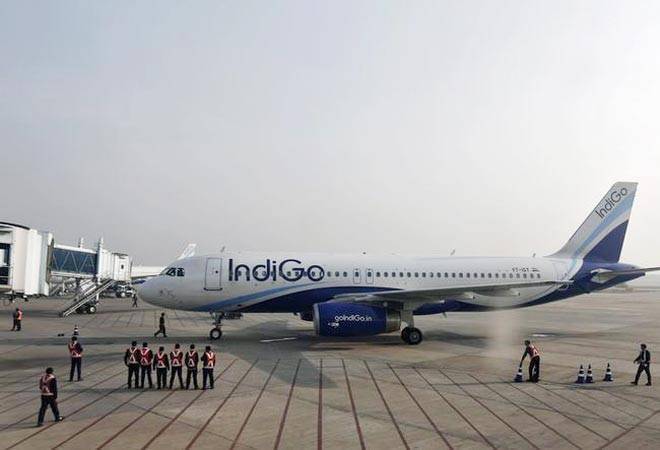 Directorate General of Civil Aviation (DGCA) filed a police complaint against 34 pilots of four airlines for 'making obscene remarks' against its top officials on social media.

In its complaint, DGCA named pilots from Jet Airways, IndiGo,GoAir and SpiceJet. Some of them were summoned at DGCA office and were taken to Lodhi Road police station from here for questioning, according to media reports. Police sources, however, have maintained that no one has been detained and the questioning is merely investigation in DGCA's complaint.

Earlier today, as many as 10 pilots of the Jet Airways have been kept out of flying duties, and their mistake -- quoting incorrectly the designation of a senior DGCA official in a communique.

A communication, sent to the aviation watchdog opposing the proposal to increase the notice period for pilots to one year, in which the Directorate General of Civil Aviation (DGCA) official's designation was written incorrectly, seem to be have backfired with an 'arbitrary' regulatory action against them, sources said.
The Directorate General of Civil Aviation (DGCA) has recently proposed a notice period of one year for pilots and six months for co-pilots before leaving the services of their current company.

The DGCA and the officer concerned invited comments on the said draft and a few pilots responded. However, in the response, the DGCA official's designation was inadvertently written incorrectly.

"DGCA has filed police complaint against 34 pilots for making obscene remarks against our officials on social media. Any action on that is for the police," DGCA chief BS Bhullar was quoted in a Times of India report.

The report quoted a SpiceJet spokesperson saying, "No SpiceJet pilot has written any derogatory or obscene message against any DGCA official or made any comments on the draft DGCA CAR. One of our pilots had just forwarded some WhatsApp messages to a few friends and colleagues."

Meanwhile, pilots are looking into legal measures to deal with the situation.