Facts about Pratt & Whitney, a firm Vijay Mallya has sued for 'faulty' engines

In India, Pratt & Whitney's has supplied its PW1100G engines to commercial airlines, including IndiGo and GoAir. 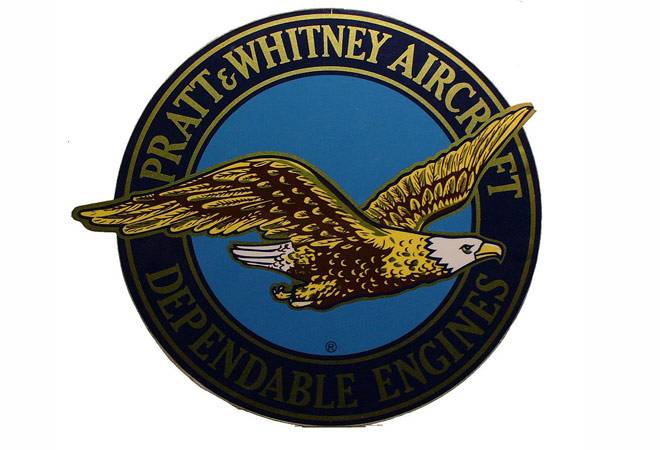 "We have sued IAE, a Pratt & Whitney Group Company, for compensation towards defective aircraft engines supplied to Kingfisher Airlines," Mallya said in another tweet.

DGCA on Thursday ordered detailed inspection of 21 Airbus 320neo planes of IndiGo and GoAir that are equipped with Pratt & Whitney engines, which have been frequently facing technical glitches.

The DGCA has directed the airlines to carry out inspection after taking serious note of recent incidents, where some IndiGo and GoAir flights had to make emergency landings due to engine issues.

ALSO READ:  You are the inheritors and custodians of the Trusts: Ratan Tata writes to staff

As many as 21 A320neos - that are using P&W engines - would be examined and the exercise is expected to be completed in the next two weeks. Airlines have been asked to carry out one-time boroscopic inspection of all engines which have completed 1,000 hours instead of 1,500 hours.